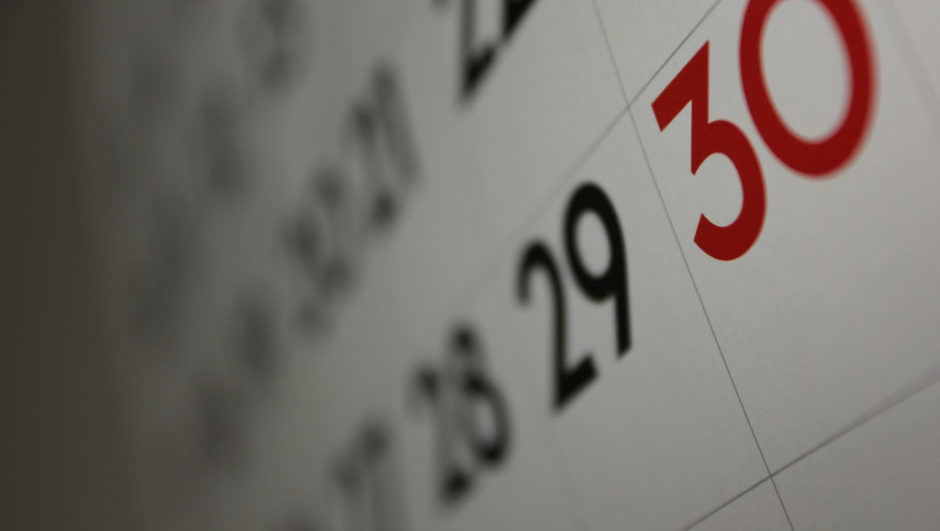 When the weekend arrives, you are burned out. After five-days of working, the only thing you want to do is sit back, relax and enjoy some much deserved down time. And while this has been the norm for what feels like millions of years, a new study has revealed that you might be working more than you should…by two whole days.

That's right, a study published by the University of Melbourne stated that working more than three days, or 25 hours, per week is bad for cognitive function. In fact, cognitive abilities were dramatically improved in both males and females when working up to three days or 25 hours. But once they pass the threshold, a steep decline in cognition was found. 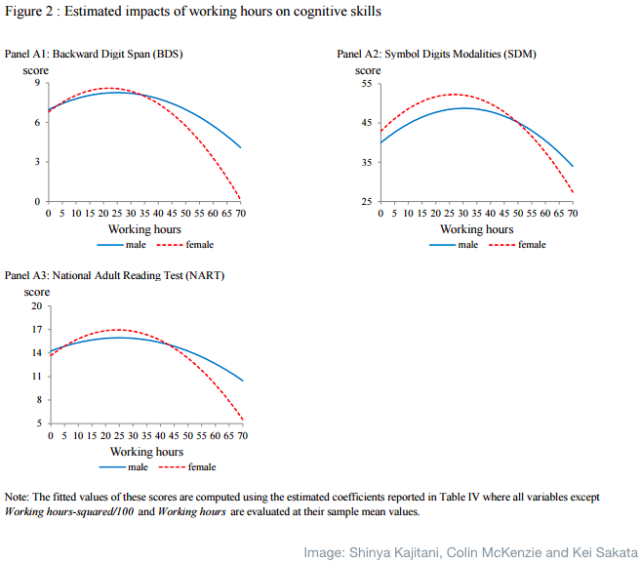 The study focused on three typical measures of cognitive ability, including the National Adult Reading Rest, the Backward Digital Span and the Single Digits Modalities. They used data from the Household, Income and Labour Dynamics in Australia (HILDA) to congregate this information and make these important findings for the working class.

However, there is bad news, millennials: this study only focused on the cognitive abilities of people over the age of 40. Whether or not these results apply to the entire population remains to be seen. But if you miss the A-Team and remember the Berlin Wall coming down, you need to cut back your work schedule to three days a week.

“In the middle and older age, working part-time could be effective in maintaining cognitive ability,” reported the authors of the study. “Our study highlights that too much work can have adverse effects on cognitive functioning.”

The importance of this research is considerable, as people over the age of 40 are typically working later and later into their lives. In fact, most countries are experiencing an older work force due to stringent spending when it comes to social security and other programs.

“Many countries have already increased their retirement ages by delaying the age at which people are eligible to start receiving pension payments,” says the study. “This means that more people continue to work in the later stages of their life.

While this study lacks the scope of the entire population, with the obvious absence of younger demographics, there are a number of helpful tips that can be gleaned from this report. Whether it be used to facilitate reasonable schedule adjustments for older workers or to simply inform the decisions of retirement bound men and women, one thing is for sure: we can all get behind a three-day work week.