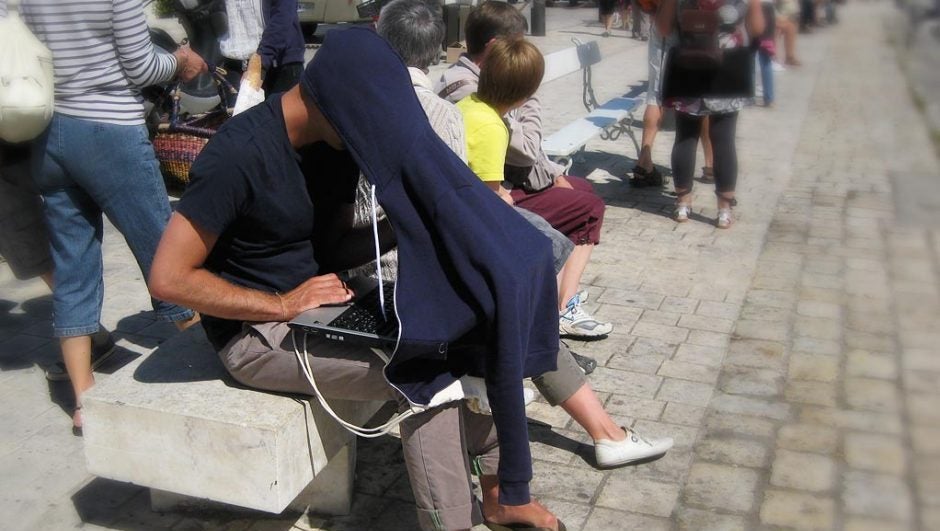 You've heard it a thousand times: work really hard and good things will happen. Parents, teachers, coaches, and mentors all use this cliché as a means of motivation. However, taking this innocent advice to the extreme, like most things, ends poorly for those working beyond their limits. And if you still think valuing work over everything else is a good character trait, you need to know that science isn't on your side.

According to research out of the University of Bergen and Nottingham Trent University, conducted by Cecilie Schou Andreaseen, Mark D. Griffiths, Rajita Sinha, Jørn Hetland, and Ståle Pallesen, being a workaholic is measurably bad for your mental health. The study focused on ADHD, OCD, anxiety, and depression, all of which were notably increased in those considered workaholics.

Workaholism was defined in the study as “being overly concerned about work, driven by an uncontrollable work motivation, and to investing so much time and effort to work that it impairs other important life areas,” which, if we're being honest, sounds like most entrepreneurs in the startup world.

The biggest problem with this study is that the causation of this kind of behavior continues to be a mystery. Being a workaholic was found to be both the cause and effect of psychological disorders, creating a real “the chicken or the egg” situation when it comes to your mental health.

“Taking work to the extreme may be a sign of deeper psychological or emotional issues,” said Schou Andreassen, the leader researcher in the study. “Whether this reflects overlapping genetic vulnerabilities, disorders leading to workaholism or, conversely, workaholism causing such disorders, remains uncertain.”

As studies often go, no clear solution was provided. However, one possible means of combating this attack on mental health is to stop glorifying workaholism and understanding that it is, in fact, a serious problem with startup founders, entrepreneurs, and innovators of the world.

Working hard is commendable, don't get me wrong. But it does not warrant your attention at all hours of the day. Sleep, family, and free time require your attention just as much as that investor meeting you've been worried about. A solid work-life balance can breed so much more productivity than burning the midnight oil. Plus, being a workaholic is not only bad for your mental health, it's also a misnomer. After all, you're not addicted to workahol, are you?

Read more about being a healthy entrepreneur here on Tech.Co