Just last week, 20th Century Fox released Kingsman: The Secret Service, the first “shoppable” film. Starting Colin Firth and Samuel L. Jackson, this action movie brings British fashion to the tip of viewers' hands. Anyone who sees–and likes–items worn by the actors in the film can go online and immediately buy them.

Of course, the idea that you can buy items as seen in the movies is not an entirely new one. Merchandise like toys and clothes have been pushed out alongside the launch of many films in the past; just think of all the Disney movies. But, rarely do we see items worn in a film available to purchase immediately online.

According to the Vulcan Post, The Kingsman collection came about as a result of a one-of-a-kind collaboration between costume designer Arianne Phillips and film director Matthew Vaughn. Customers can visit and purchase items from the MR PORTER collection now, and a whole host of British heritage brands. The wardrobe of the Kingsman secret service agents are available for purchase by anyone with access to the internet. 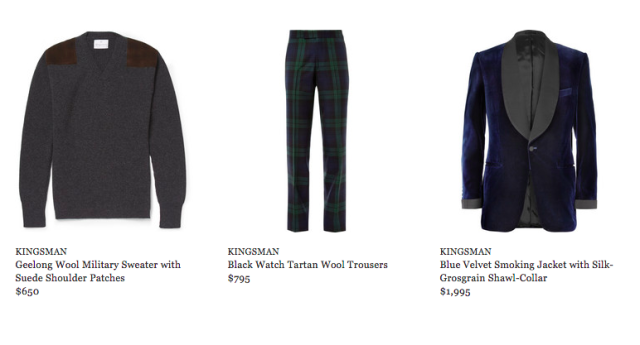 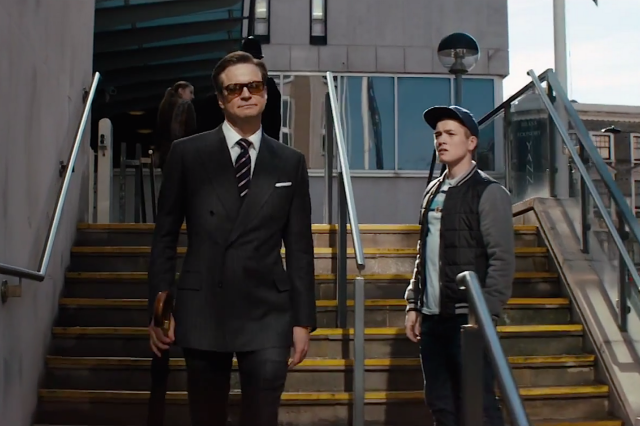 “The combination of content and commerce is what the public wants — an authentic, special, and unique product. And film merchandising is big business: we see all kinds of marketing, from dolls, to toys, and even video games. But the fashion angle has yet to really take hold. I believe the time is now with online commerce; we can reach the same customer that is the film audience. So yes, I believe this is the future,” said Phillips.

This is most definitely a more aggressive marketing strategy than what we are used to seeing in films using product placements. But e-commerce is a game changer. Never before did businesses have access to such a global customer base, so it's really about finding innovative ways of reaching them. Kingsman may be the first, but I doubt the last.