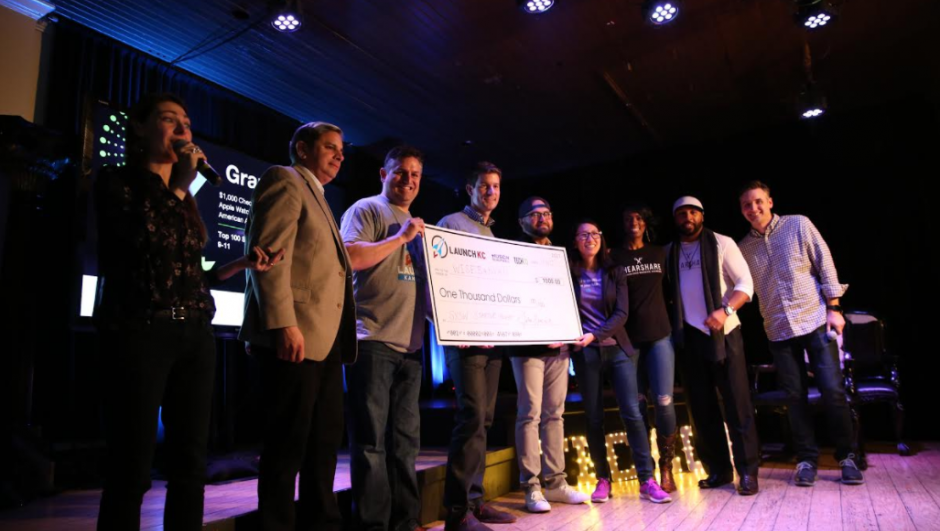 If you walked down the infamous 6th Street in Austin, Texas during SXSW 2017, you’d see plenty of bars and barbecue opportunities as well as your fair share of interesting people. Among the excitement of the festival, 24 startups competed at the Tech.Co Startup Night to a crowd filled with investors, influencers, and tech enthusiasts for a cash prize and a chance to advance to the global Startup competition Innovate! And Celebrate this October. Las Vegas-based Fintech startup WiseBanyan won the startup pitch competition, with Detroit-based startup SPLT, coming in as the first runner up.

WiseBanyan helps people save and invest for goals big and small, starting with their first $1 for free. WiseBanyan was also the judges' favorite and took home the $1K check offered by LaunchKC. The company has shown amazing traction and in doing so attracted several million dollars from investors including VTF Capital and VilCap. Because WiseBanyan has attracted more than the $4M funding cap that we set forth for our Startup of the Year program, they will not be fast-tracked to compete at Innovate! and Celebrate 2017. That said, WiseBanyan is doing great and we look forward to continuing to watch them grow, helping people save money, and invest in their goals.

The first runner up was SPLT, an enterprise-first carpooling platform reinventing the commute, led by female CEO Anya Babbitt. SPLT also won the transportation category in the SXSW Accelerator competition.

“The idea behind SPLT has grown and evolved, with it’s vision remaining the same, to change the way people meet and move worldwide by providing reliable, affordable mobility access for all,” said Anya Babbitt, founder and CEO of SPLT. “We are working on some major projects with large automotive companies including Ford and Jaguar Landrover, large Tier-1 suppliers to allow these giants to participate in the shared mobility economy of the future. We have a number of great ideas and even greater partners that are helping us realize the vision.” 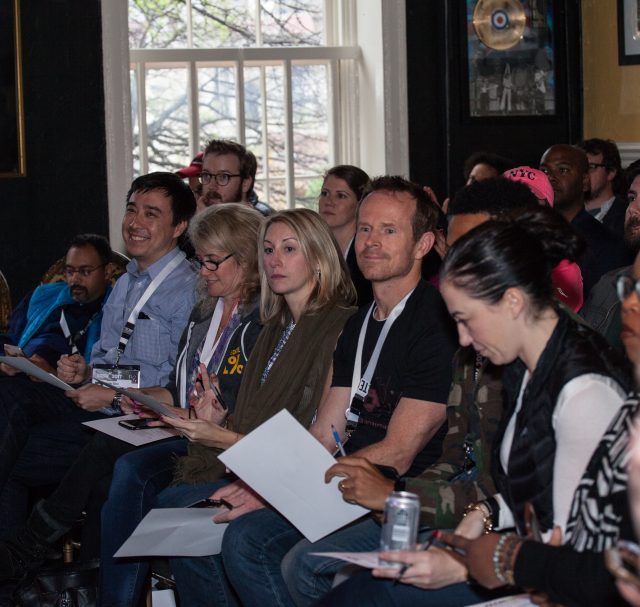 Since WiseBanyan will not be eligible to fast-tracked to the semifinals, it allowed SPLT to be joined by the next runner up FLUX, a Dallas-based startup who has created Eddy, an artificial intelligence based robot that grows hyper-sustainable, perfect plants (and cannabis). Led by CEO Blake Burris, he began this journey with the mission to use technology to help power urban farmers globally and in the process discovered that his team of mad scientists could change the future of food and create opportunities for cannabis growers.

“We are building a project to launch autonomous farms in Space. We are planning that Elon Musk will ask us to be the gardeners for his future space colony on Mars. In advance of Mars, however, we are putting our energy and core technology to task to cognify mother nature. By understanding the language of plants, Eddy can benefit farmers, corporations, government humanity and humanity at large,” Burris said.

As for FLUX’s experience at Startup Night:

“Startup Night was a focused opportunity for me to share our vision, product and opportunity to judges, a variety of investors, and entrepreneur peers during a few hours of the overwhelming line up that is SXSW,” Burris said.

All 24 startups that pitched at our SXSW Startup Night deserve props as it’s not easy to do a fast pitch in front a crowd that size.

There is still time to apply for Startup of the Year program as applications will be closing on April 20th. SXSW fast-track winners SPLT and FLUX will be included in the 100 semifinals to compete for Startup of the Year at Innovate! And Celebrate 2017 in San Fransisco. Additionally, our SXSW partner, LaunchKC has a startup competition awarding $1 million in cash grants to 20 startup businesses willing to call Downtown Kansas City home – Apply for LaunchKC by July 7th.