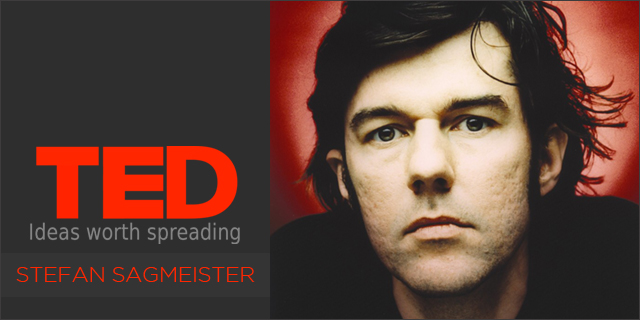 Stefan Sagmeister is a designer. His studio has created a glass coffee table filled with hundreds of compasses, which swing about wildly when you set down a special magnetic cup. He designed t-shirts featuring wild dogs from Indonesia that attacked him, featuring the vengeful message: “So many dogs. So few recipes.” His next project is The Happy Film; the title below was crafted by pigs munching on the inside of watermelons: 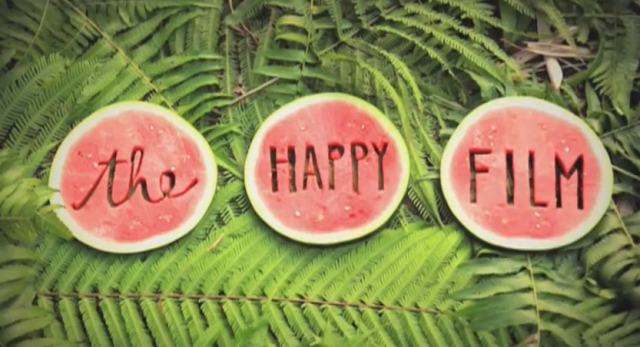 But Sagmeister couldn’t have done much of this work without sabbaticals. As he explains in a TEDGlobal talk, “The power of time off,” he closes his New York studio every seven years and sets off for 12 months of inspirational non-work. And though he might have to retire five years later than the rest of society, the benefits are enormous:

But a sabbatical doesn’t have to be a year long; the same logic applies to shorter breaks. elBulli, the famous restaurant near Barcelona that took 8,000 reservations in a single day, closed for five months a year for experimentation when it was in business. 3M lets employees spend 15 percent of their time on projects of their choosing, and this was the origin of post-it notes. Daniel Gilbert’s Stumbling on Happiness was written during a sabbatical.

To start, entrepreneurs might just think about their weekends as a sabbatical, a time for inspiration, rejuvenation, and rest. The next step could be yearly vacations, or even quarterly (something Brad Feld does). The important thing is to commit yourself to time off and tell enough people that you’ll stick to it. And don’t feel guilty: because all that time not working could actually give a big boost to your work.