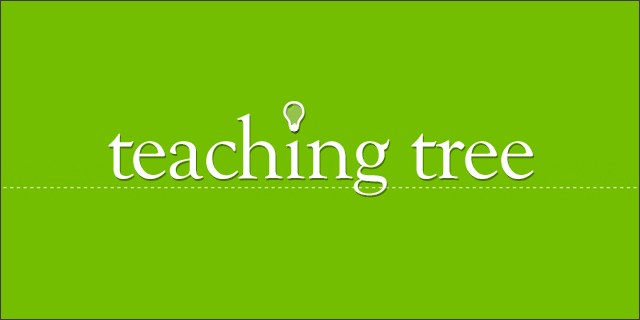 Since edX launched last May, ten top universities have joined MIT and Harvard in offering free online college courses. Coursera delivers you content from over 50 other universities, Udacity offers college credit for some classes, and Udemy has a library of over 4,500 free courses.

But – at least for courses filmed at universities – the format is not ideal online.

“These 45-minute, hour-long lectures are easy to produce, because you just kind of stick a camera on the teacher, but they wouldn’t necessarily be produced that way if they were made for online only,” says founder Michael Nomitch of TeachingTree. But “the courses . . . are awesome for what they are doing,” he adds.

So-called MOOCs offer the traditional classroom experience – one teacher, a series of 45-minute lectures. Instead, TeachingTree offers self-motivated students a web of knowledge to explore, that may better approximate the way our brains work.

The Chicago startup has a library of over 1,200 concepts in computer science and math. They come from snippets of YouTube videos, which users have tagged with “JSON” or “binary trees,” for example. Right now, with the site in beta, the only way to construct a “course” for yourself is to explore the tree showing relations between concepts. You might come to the site to learn about hash codes, then click on nearby concepts as they interest you.

Nomitch admits that he needs a better way to organize concepts, and he envisions a few. Students might create their own “playlists” to share with each other. Or the site can watch user behavior and learn what order students prefer, then suggest tracks based on that. In the end, he sees it as a Khan Academy-esque, bite-sized approach to MOOCs.

But Nomitch, who supplemented his own college education with videos online, has no pretensions about dethroning universities. Rather, he sees TeachingTree as a haven for curious students, and a tool for teachers in “flipped classrooms” – where the lectures take place via videos at home, and the exercises and coaching happen at school.

“There’s this weird fear within administrations that an online course could replace college,” says Nomitch. “But I think they know that that’s not true.”