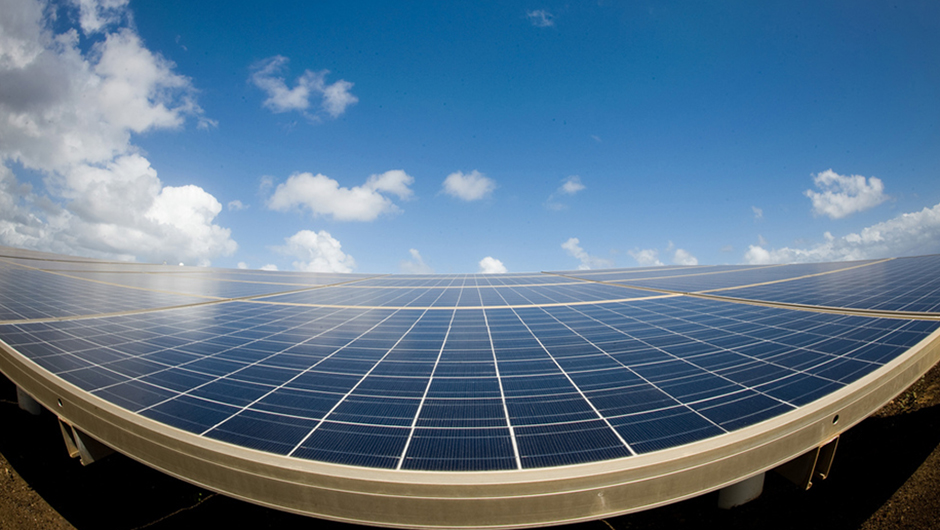 If you’ve ever played a real-time strategy kingdom building game, like Age of Empires or one of the first three Warcraft games, then you have experienced the feeling of limited resources. As you continue to use the resources of the earth for your building projects and social advancement, mines, quarries, and forests begin to run dry and you are forced to look further and further from your home base until the map is dry.

In today’s world, this same sense of concern towards our own resources on earth is strongly felt. People worry about the rapid rate at which we consume limited resources, like coal, oil, and natural gas. Yet the amount of energy that falls on the Earth’s surface is so powerful, just 20 days of sunshine amounts to all combined energy stored in the coal, oil, and natural gas reserves. Currently, only a fraction of this sunlight is harnessed by solar energy technology to provide sustainable energy to homes and businesses.

The Start of Solar Technology

French scientist Edmund Bequerel first discovered the ability for certain materials to produce electric currents when exposed to sunlight in 1839. Albert Einstein won a Nobel Peace prize for his work in physics when he described the nature of light and photoelectric effects in 1905. In 1954, the first photovoltaic (PV) module was made by Bell Laboratories as an expensive curiosity, but solar technology was taken more seriously in the 1960s, when the space industry began to power their spacecraft with the technology.

For the past few decades, solar technology was too expensive for everyday use in the residential home. Some homeowners found the technology worth the cost because of their desire to get off the grid and become self-sustaining, but most did not. Solar costs have been drastically reduced by the discovery of cheaper materials and government subsidies. 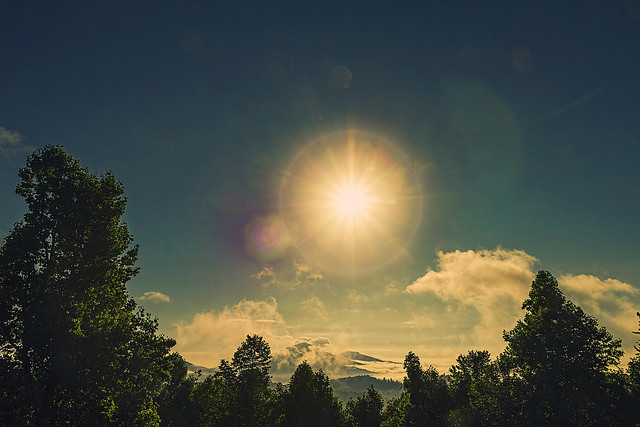 At the atomic level, photovoltaics is the science that works to capture the free electrons released by the photons of light and utilize them for electricity. A special layer of crystallized silicon is in each PV cell, conducting electricity largely due to the impurities intentionally added during the creation process, or doping. The bottom of the PV cell consists of a boron layer, bonding to the silicon and presenting a positive charge. The top of the silicon is doped with phosphorus, bonding with the silicon and bringing about the negative charge.

As sunlight enters the cell, electrons loosen in the negative and positive layers and are forced to move into the external circuit. The external circuit is found as very thin wires running across the top of the negative layer in the cell. Most PV systems contain a number of individual square cells that add up their individual energy to create a panel of energy that powers a home.

How Solar Works for You

There are two ways to harness the sun in a beneficial way for your home. Homes built with the sun in mind are beautiful and sustainable.

Passive Solar Technology: Skylights, awnings, shade trees, and windows placed on the south side of the building are simple designs that concentrate on using the sun to help keep your house lit with fewer bulbs, cooler with less AC, and warmer with less heat.

Active Solar Technology: Solar panels can reduce your energy costs by up to 40 percent and remove the drain of coal on the environment. Solar heat collectors are able to harness the sun’s energy for your HVAC and hot water needs in the home.

The Cost and Benefit of Solar

Most companies offer special financing options to help the everyday homeowner become less dependent on the power grid. The government also offers tax breaks for individuals interested in promoting green energy, often paying for up to 30 percent of the system. With the drop of solar energy costs, many homeowners are finding the overall price well within their budget, and installing the panels has become a growing trend.

With efforts to combat climate change and protect our planet, solar technology is heading in a helpful and healthy direction. As individual members, we can now do our part to bring about a bigger and more impacting change.