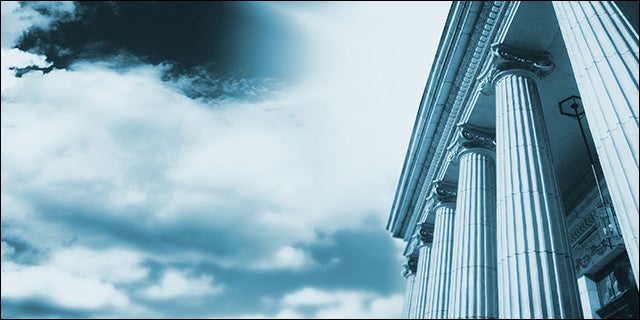 Technology and innovation are always large catalysts of change, but these changes tend to happen in the private sector first. More recently, however, these changes can be seen within government.

With this technology, government can now be more transparent. It has also enabled government change from the top-down, allowing more civic involvement in the democratic process. Here’s a look at some ways technology is impacting government transparency:

New tools allow citizens to address civic issues in a way they’ve never been able to before. With crowdfunding, civic and local projects and businesses can get the support they need. It levels the playing field and makes it possible for anyone to give — whether it’s $5 or $5,000. Organizations like Kiva and Lenddo help to make the process streamlined and easy, bringing success to these projects.

Cities across the U.S. are utilizing this technology in major ways: Chicago’s non-profit Windy City Hoops recently raised $60,000 for a program at-risk teens; A group in Philadelphia raised $10,000 to cover a cost overrun on the city’s first major public skateboard park; A non-profit in Manhattan raised $100,000 for a sunlit underground park.

Organizations like Socrata, Sunlight Foundation, and the Open Data Institute enable and allow increased transparency across all types of data. This has resulted in more government accountability through the availability of more government data.

New technology, such as TurboVote, Electext, and Democracy Ventures, has helped the voting process become more transparent, efficient, and inclusive. Now, more people can vote and play a larger role in their government. Recently, there have also been great strides in modernizing the voting process for public meetings through legislative voting on tablet devices.

The CloudFirst policy, instituted by the U.S. government, is set to accelerate cloud adoption. Agencies have shifted focus to these agile and innovative options since today’s users demand this type of flexible infrastructure and responses in real-time.

With today’s civic technology, citizens can now be a part of community-funded projects, agencies can share data and spur innovation, and government processes can be made more efficient. As more government organizations invest in technology, there is bound to be greater change on the horizon.

Dan Melton is the Deputy Chief Technology Officer of Granicus, the award-winning cloud applications and civic appstore provider for government, serving 63,000+ government staff members and 8+ million citizens per year. Previously, Dan was CTO of Code for America and CEO of npT Labs.