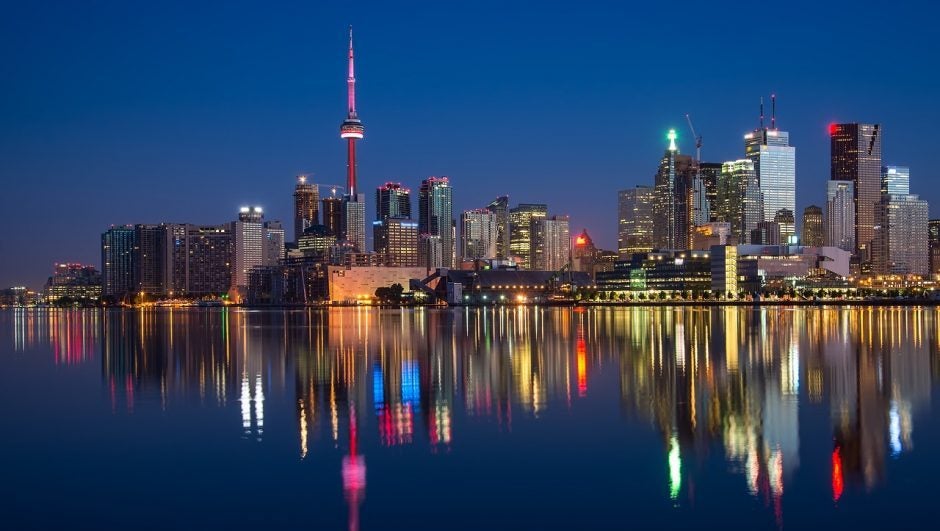 Techstars has many accelerator programs around the world and have announced their new expansion to Toronto, Canada. Here's one perspective from a Canadian about the startup-friendly environment the country has to offer. When I returned home to Montreal, it was a great experience.

I left Montreal in 1990 because at that time, support for people like me (crazy entrepreneurs) was very limited. I had met some American entrepreneurs and found them to be kindred spirits and much more supportive. When offered the opportunity to join a startup in Miami, I jumped at the opportunity and moved within three days. How times of changed!

Previously, I’ve gone back to Montreal a number of times, but it was to visit family, not to be active in the community. Then things changed.

Earlier this year I attended FounderFuel demo day. There were about 1000 people in attendance and the companies were great. John Stokes of Real Ventures was very kind to bring me up on stage and reminisce at how he had come up with the idea after coming to Techstars demo day in Boulder in 2009. They have now graduated 10 classes and their companies have raised over $100M. Quite an accomplishment!

For the rest of the time I attended Startupfest, an incredible festival now in it’s seventh year, celebrating entrepreneurs from around the world. I gave the keynote and attended many panels and discussions, ranging from the future of accelerators, to diversity and inclusion and more.

The comment I heard most often was how nice Canadian entrepreneurs are, and how they don’t let that be a disadvantage at all.

Techstars is excited to expand our presence in Canada, with the addition of our new accelerator program in Toronto, application are open! We have long run Startup Weekends in the region and I had the pleasure of hanging out with about 25 fantastic community leaders at an event last week. All were excited about the opportunities for Canadian entrepreneurs.

Read more about accelerators around the world at TechCo