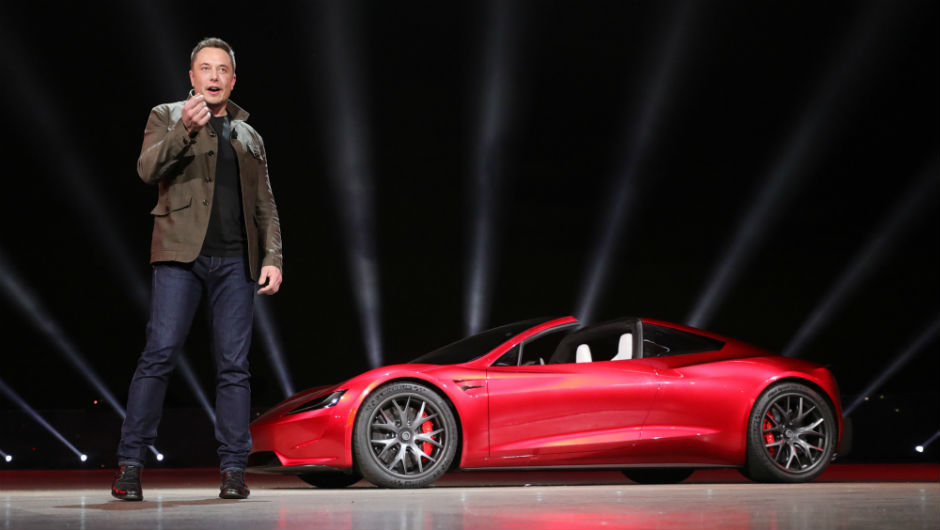 Elon Musk, CEO of Tesla and one of the biggest names in tech, announced on Twitter earlier this week that the electric car giant hasn’t made a profit in 15 years. What’s more, Musk stated that the company isn’t planning to break even any time soon.

Musk, known for his increasingly frequent and angry Twitter outbursts as well as making rockets in his spare time, stated in a series of three photos, “Given that Tesla has never made an annual profit in the almost 15 years since we have existed, profit is obviously not what motivates us”.

However, in the same series of posts, Musk also announced that Tesla has “made the difficult decision to let go of approximately 9% of our colleagues across the company”. As well as this, Tesla would not be renewing its sales partnership with Home Depot, instead focusing on selling its solar power products online, and in bricks-and-mortar Tesla stores. “The majority” of the sales people working in these concessions would be offered jobs in Tesla stores.

The news landed in the same week as an announcement made earlier today, that Musk's The Boring Company – an underground transportation innovator – has won a bid to develop a high-speed underground rail line connecting Chicago O'Hare airport to the city centre.

Despite Musk’s assertions that Tesla isn’t motivated by profit, the company’s failure to marry its innovations with some actual money in the bank should be concerning. Musk’s loyal army of Twitter superfans won’t be enough to keep the company afloat, surely.

Other Tech Giants That Haven’t Turned a Profit

Of course, Tesla isn’t the only company failing to turn lofty ambitions into actual profits. Operating at a loss seems to be the modus operandi of some newer startups – and it’s inevitable that many new businesses will be in the red for their first couple of years.

But, zero profits are still the reality for a number of surprisingly huge names in tech. So let’s take a look at these companies failing to balance the books – a couple might surprise you: 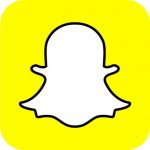 The parent company of Snapchat, the social network teens are abandoning Facebook for, has never managed to turn a profit. In fact, it lost nearly $3.5m in 2017 and managed to emerge $386k in the red at the end of the first quarter in 2018.

One of Snapchat’s principal problems is the failure to get advertisers onboard. It’s content networks are performing well, with fun, image-heavy news stories angled towards internet culture and celebrity. But, why would you watch an advert, when you could watch your friends’ Stories from the night before?

A veritable cloud storage giant, Dropbox filed to appear on the US stock exchange back in February, but issued a stark warning to investors that it may never be profitable.

So why is the future so bleak for Dropbox? Its revenue has declined recently, it could be subject to a devastating data-breach, there’s always the potential for a decline in demand for its services. Plus, it doesn't control the devices it operates on, unlike say, Google having a stake in both Android and Google Drive.

The creator of the wearable as we know it today, Fitbit has turned profits in the past. But, in the first quarter of this year, it came out with an $83m hole in its accounts.

How? Fitbit has aggressively acquired startups and small businesses that it likes the look of. In fact, in February it bought cloud-based chronic pain-management software company Twine Health (try saying that sentence in a hurry). Fitbit didn’t say how much Twine Health cost it, but it's likely a big part of the company’s profit setbacks.

Beloved email alternative of workplaces around the world, Slack is the platform that lets workers chat to each other with ease (and emojis). It’s clearly popular, with a valuation of $5bn and over 70,000 companies using it worldwide.

However, while Slack says it has about $200m annual revenue, it hasn’t yet forecast a point for when it will be profitable.

The Chinese mega-tech corporation that produces everything from wearables to phones to rice-cookers and air conditioners…lost nearly $7bn last year. That’s not a typo. Xiaomi lost the same amount of money as Moldova, an actual country, makes. It’s already announced that it lost another $1bn in the first quarter of 2018.

Why? It makes a lot of cheap, low-margin products, but is also trying to diversify its business into entertainment and services, like Apple and Google have. But this is, naturally, an expensive venture.

So, Why Can’t Tesla Turn a Profit?

Tesla is clearly in esteemed company, given the number of big tech brands not yet turning a profit. But how did it get to join this dubious member’s club? Tesla’s issues are numerous and well-documented, and a lot of them come down to production delays.

The first Tesla car, the Roadster, was plagued with delays, recalls and a libel controversy with the BBC’s Top Gear show. It was generally considered to be a good sports car, but with only 2,450 models sold, it would be hard to call it a success.

The second car in Tesla’s burgeoning fleet was the Model S. Again, it suffered from production delays, was faced with no fewer than six safety recalls, plus controversies about power consumption, quoted power figures and issues with its autonomous driving abilities. 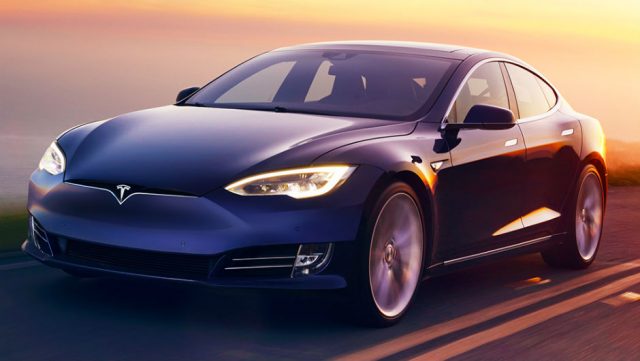 In fact, the production delays were even more acute than they were with the Roadster – cars ordered at launch in May 2012 wouldn’t be delivered until the middle of 2013. In 2014, Tesla expected to sell 35,000 of the Model S, but revised this in November to 33,000 as it wasn’t able to produce enough cars in the last third of the year.

The Model X, Tesla’s falcon-wing-doored-seven-seat-SUV-type-thing, was supposed to go on sale in early-2014, but in November 2013 this was revised to late-2014. 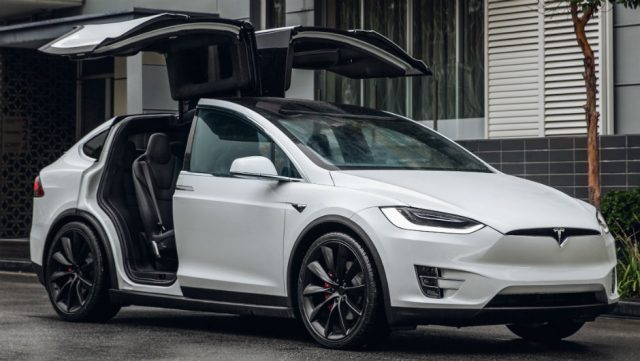 Then, in November 2014, Tesla announced Model X deliveries would begin in Q3 2015 – nearly four years since Tesla started taking reservations. The falcon-wing doors faced criticism for pausing or stopping altogether whilst opening, and again there were multiple safety recalls. 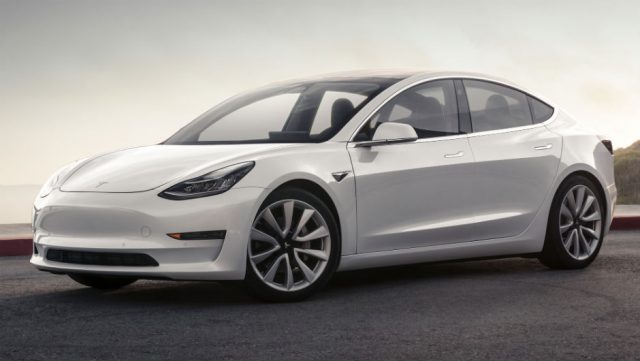 The Model 3 – Tesla’s budget option at *just* $35,000 – again, there are delays, recalls and safety issues. However, the orders for the Model 3 are, genuinely remarkable, with half a million ordered worldwide.

Where Next for Tesla?

The delays to Tesla’s cars might have something to do with Musk’s predilection for big ambitious announcements way in advance of the product’s readiness. Just look at the second-generation Roadster, announced in 2017, three years ahead of its supposed availability.

Tesla has also struggled to scale in line with its own plans. Delays to the “Gigafactory”, where it produces its batteries, and issues with suppliers have led to Tesla being unable to produce enough units to satisfy its own demand.

A company failing to turn a profit never looks good. Neither does cancelling a partnership with a nation-wide retail store. Neither, of course, does culling 9% of the workforce. But, when you launch a car into space just for lols and the memes, it seems like Tesla might have its priorities slightly misaligned.