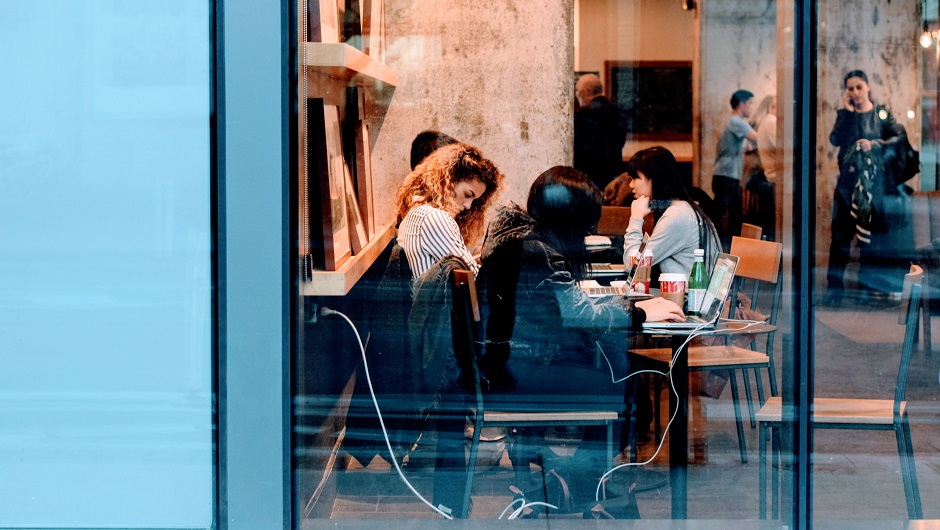 Recently, Mike Duboe, Head of Growth at Tilt and Jareau Wade, Commerce Platform Manager at Pinterest lead a Growth Study Hall at the Galvanize San Francisco campus. The Study Hall began with a summary of the early days of Tilt when Mike and Jareau were both on the growth team.

They shared how Tilt was seeing rapid growth – about 20 percent per each month. But where was this growth coming from? Mike and Jareau focused on what factors contributed to their most successful campaigns but quickly realized, that in fact, they weren’t actually creating growth through their campaigns. Here are three lessons they learned along the way:

Invest In Analytics Before You Need To

There was no clear way to understand what was contributing to the success and growth of each campaign. They were measuring the campaigns that got the most press as the “successful ones” although those weren’t the campaigns creating growth. The lesson they learned was to hire a rockstar analytics person who can help identify via tracking analytics why and how growth is happening in order to be able to create a repeatable pattern.

Talk To The “Right” Users And Build a Repeatable System

Tilt created a system to process incoming feature requests to gain a clear sense of which customers actually matter. Jareau emphasized, “start by prioritizing which users you’re listening to louder than others, and get in the room with your target customer”. If you’re attempting to try to solve every customer request, you’ll end up building products for the “wrong customers”. By creating a system with specific dimensions you can focus on creating predictable outcomes. Once you’ve created that system, you can expand your scope.

“Get in Deep on That Ambassador Program”

If you don’t have an Ambassador Program, you might be missing out on engaging your power users. Before you adopt this program, first, ask yourself, does it make sense for your product to have an ambassador program? Tilt gave themselves a 48-hour window to brainstorm on what they could do to add value for their ambassadors. Their goal was to acquire 15 ambassadors and reward them by allowing them to become part of the Tilt community (social capital). They decided to create a simple landing page to appeal to their primary demographic, college students, and build a sense of social capital on campus. They were able to use the Ambassador Program to scope out what was actually happening on campuses that were contributing to their organic growth. Ultimately Tilt was able to engineer a way to get power users to share their product and create some of their best organic growth for free.

Mike and Jareau did a great job of addressing both B2B and B2C growth sharing challenges and lessons learned along the way. Attendees saw immense value in the experiences of the early days of Tilt, what Mike and Jareau would have approached differently, and what they would have done exactly the same.

Roya Sabeti Writer
Explore More See all news
close Building a Website? We've tested and rated Wix as the best website builder you can choose – try it yourself for free Try Wix today