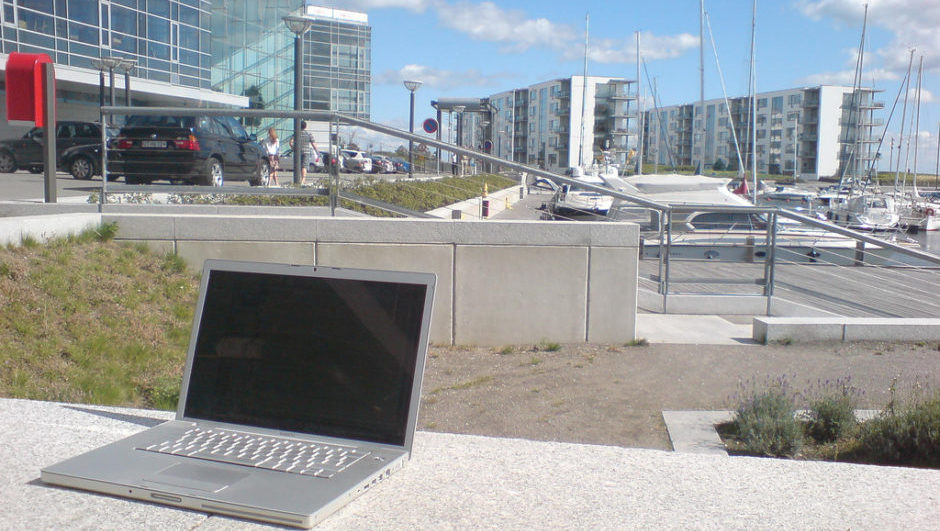 While there are a number of things to avoid while on a WiFi Hotspot, public internet has made working on the go easier than ever. Whether you are in an airport, a coffee shop or a public park, internet seems to be spreading across the globe faster than bad news. But if you are looking to actually get work done in these public internet havens, you are going to need a map. Because while public internet is everywhere, the quality varies substantially.

According to research done by Rotten WiFi, the United States of America is shockingly absent from the top 20 countries in public WiFi speed. Apparently having the most WiFi networks in the world (more than 50 million) has side effects when it comes to delivering speed to users of public internet. Europe is the most impressive in this category, taking a majority of the top spots. 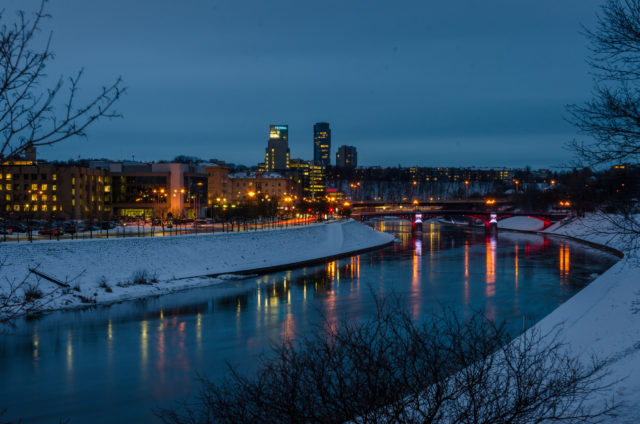