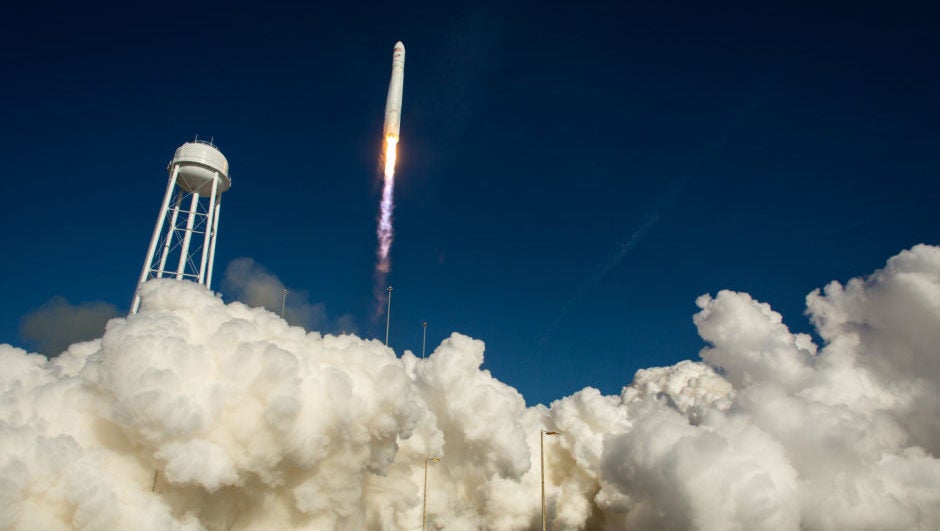 Space may be the final frontier. But as 2016 has shown, that frontier isn't too far off. Between NASA and SpaceX, technology has proven that traveling to other planets is no longer the loftiest goal in the world. From advanced aeronautics and oceanography satellites to the International Space Station and colonizing Mars, 2016 has been chock full of alien ideas that just might pay off.

If your feet are still firmly planted on planet Earth, you likely haven't heard any of the news stories surrounding these celestial journeys. Fortunately, Tech.Co is so enamored with the unknown that we've collected the top ten space stories of the year to keep you abreast of the advancements in the world of interstellar exploration.

After five years of wandering through outer space, the Juno Spacecraft entered Jupiter's orbit. With little known about the solar system's largest planet, Juno will probe beneath the obscuring cloud cover of Jupiter in hopes of learning more about the planet's origin, structure, atmosphere, and magnetosphere. And with a planet this size shrouded in this much mystery, this information is going to take a long time to sort through.

After spending nearly a year living in the International Space Station, NASA astronaut and Expedition 46 Commander Scott Kelly and his Russian counterpart Mikhail Kornienko returned to Earth on March 1st. This trip was part of a larger mission to study the effects of living in space for extended periods of times on humans before the eventual journey to Mars kicks off.

While the Journey to Mars is still in the idea stage, rovers are closing the gap between what we know and what we don't. And in 2016, two Mars rovers hit important milestones to move forward. The InSight lander got the green light for a 2018 launch, and the Mars 2020 rover has been approved for the final design and construction phase.

It's important to remember that NASA isn't the only dog in the fight for outer space exploration. Elon Musk and his revolutionary company SpaceX have been making moves to head to Mars. And if that wasn't a lofty enough goal for you, Musk claims that colonizing Mars is not only on the docket but also has a deadline of the 2060s.

It has been made abundantly clear that NASA is not alone in the outer space exploration game. Fortunately, they've accepted that and have launched 28 challenges with almost 122,000 participants, received over 5,000 submissions, and provided a total of $1.2 million in cash awards to innovative ideas from everyday citizens.