In the mobile apps industry, developers of any skill level have a chance at finding success. Indeed, many of the most successful apps are extremely simple. Apps don’t become popular because they’re complex but rather because they meet their users’ needs. However, the app industry is extremely competitive. To build an app that people want, you’ll need to think about four things — keep reading to find out some advice on app development.

Test Your App on Multiple Devices 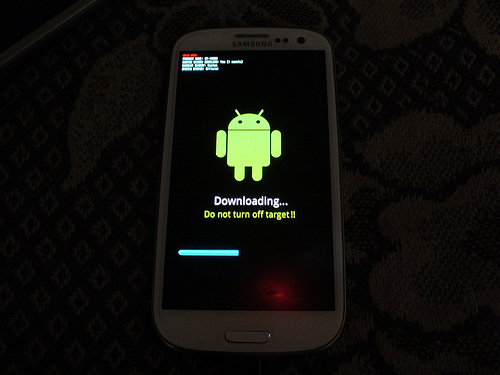 Just because an app works well on one device doesn’t mean that people using other devices will have a similar experience. Considering that more than 24,000 types of Android smartphones and tablets are widely used, app developers have to deal with. Although you can’t run quality tests on every device, you should pick some of the most popular options.

Keep in mind that you don’t have to do all the testing yourself. By releasing a beta version of your app to a limited number of people, you can receive useful feedback that can help you improve your app’s performance.

Keep Up with the Latest App Development Trends

App trends can change quickly, so do your best to keep up with other developers by reading blogs. Knowing the latest trends may not guarantee your app an audience — but it certainly gives it a better chance at finding one.

In particular, pay attention to the following:

Keeping up with current trends in app development can help you keep your users happy.

Color-Code Your Icons and Characters

When designing your app’s user interface, remember that people typically use apps on small screens rather than on large monitors. Also, many app users multitask on their mobile devices. These two factors strongly affect how easily users can identify icons and characters in your app.

Assign a unique color to each element to help users see what they're doing. What’s more, try to choose meaningful colors that provide visual clues.

Your app’s potential users don’t want to spend all their time trying just to figure out how it works. Rather, they expect apps to see them coming, translating their taps into action.

You can hardly go wrong following in the footsteps of other successful app developers. Indeed, since the real world already contains a variety of digital tools, you can build on your users’ earlier experiences. But depending on your aims, you can make the extra effort required to jazz up your functionality — so long as you do so in intuitive ways.

These tips aren't just useful for new apps – you can use these strategies to update your existing apps as well. Your current app may not have found the audience you think it deserves, but that doesn’t mean you’ve failed. Instead, try reworking it with these principles in mind and evaluate your users’ response.