What's better than a good coffee on a Monday morning for iAddicted? A fresh avalanche of apps, of course. After going through tons of apps that hit the App Store and Google Play each week, I hand-picked a few for you in order to have a fresh start this week. So, without further ado, here is my app recipe for this week.

The Windows Phone store is small enough for Microsoft employees to start writing apps targeting major app storefronts. As such, a former Microsoft employee is writing games for iOS now, and I think this one is really worth your time. In Bumper Jump your UFO friends forgot to beam you up, and now you have to bounce into space to catch up with them. Tap to create bumpers that bounce you as high as you can go on this journey through space. Try it out now for free – download Bumper Jump from the App Store. 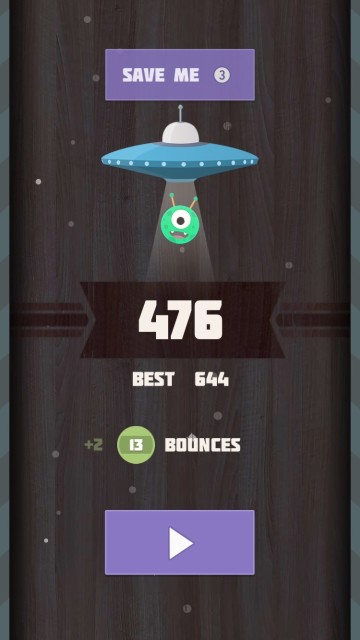 Election 2016 is a hot topic, so there is an app for that. Debateball brings together two American favorites, baseball and debate, but with a twist: You'll finally enjoy politics as the app helps users to make sense of all the rhetoric, boil it down to runs, strikes and fouls, and helps them decide who is a good match for their values. Download Debateball from the App Store or Google Play for free. 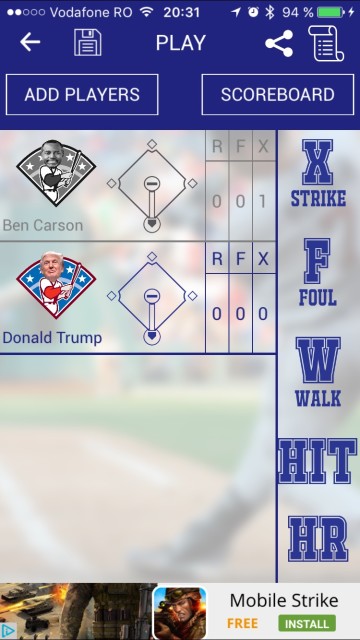 The creators of Clash of Clans have just released a new real-time multiplayer starring the Royales, a Clash favorite. What you'll need to do is collect and upgrade dozens of cards featuring the Clash of Clans troops, spells, and defenses you know and love, as well as the Royales: Princes, Knights, and Baby Dragons. Lead the Clash Royale Family to victory and download Clash Royale from the App Store for free! 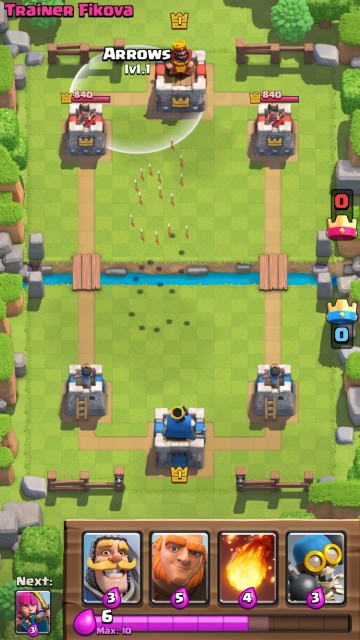 If you love trains (as I do), you'll enjoy Train Conductor, a high-speed train traversal puzzler. You are in charge of the tracks: conduct and control them, manage train movements, and watch your rail network grow. Make order out of chaos and download Train Conductor from the App Store now! 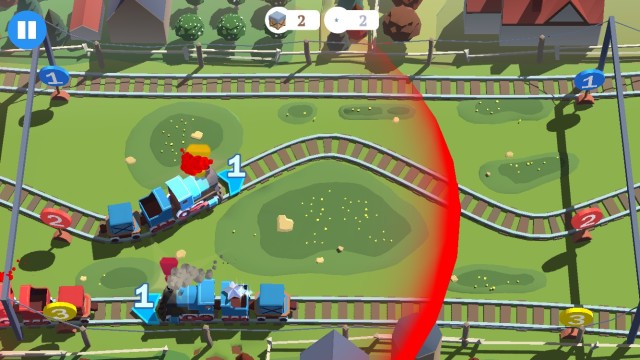 Lost Tracks was made by a team of third-year Character Animation & CC Art students at the Animation Workshop in Viborg, Denmark. The poetic art and adventure game you enter with Lost Tracks invites you to try to mend your conflicting self. It's a journey through your subconscious world, which will make you deal with the fears and doubts that hinder you when talking to strangers. Download Lost Tracks from the App Store! 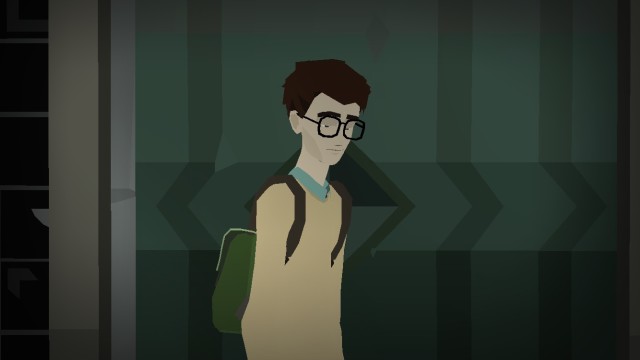