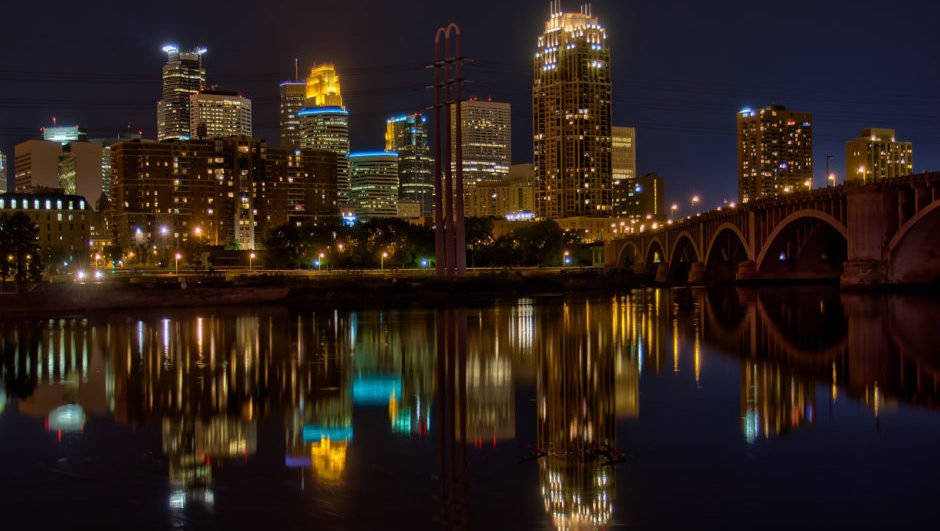 With graduation around the corner, the Millennials in the class of 2016 are about to enter the job market. And while their respective hometowns are likely filled with supportive parents, high school friends and enough nostalgia to choke on, many of these graduates will decide that a new location is best for them. But how will they decide? If being around their peers is important, this comprehensive list of cities might be of significant importance to them.

In a recent report from 1776, cities were evaluated on their millennial population and a few startup havens were at the top of the list. The Bay Area grabbed the second spot, as it houses the most startups in the country by far, with Washington DC reigning supreme with 8 percent of their population being between the ages of 25 and 34 with a college degree.

This is a surprisingly important statistic for Millennials deciding on where to work. While flexible work hours and work-life balance are important to potential employees, working with a friend is the number two reason workers report being happy in the office. And while cross-generational friendships are possible, it is much easier to relate to someone that grew up with the same TV shows as you.

If you want to see which other cities have the highest percentage of educated Millennials, check out the list below. 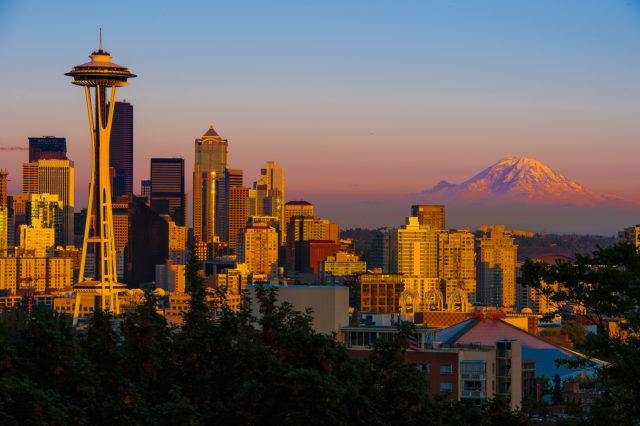 Seattle – Home to success stories like Amazon and Microsoft, and, of course, Starbucks, Seattle is full of tech-savvy entrepreneurs, many of whom gain experience at these larger companies before breaking off to start their own companies. To aid them, Seattle boasts a strong infrastructure to support entrepreneurship, and from 2009 to 2014, Seattle received over $4 billion in investments to create the startup culture it has today. Photo: Flickr / Howard Ignatius