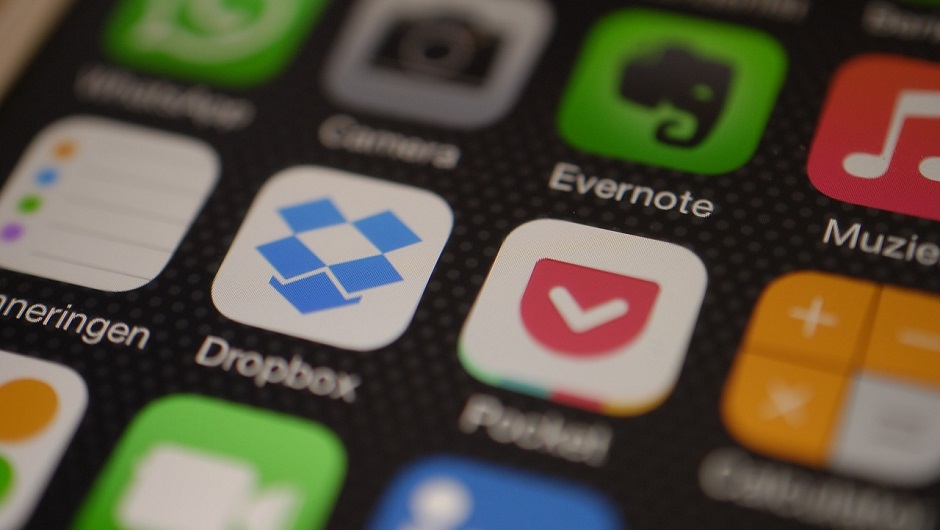 Have you ever wondered how can you market your app and push it to the top of the App Store's charts without breaking the bank? Let me tell you a secret recipe: it's possible with the help of social media. So, if you have just finished developing your app or already have a few on the App Store, you may want to seek the help of Trend Pie, an influential marketing company, which leverages the power of social media to help you make money doing what you love most.

“Trend Pie is an influential marketing company. We focus on low-cost installs on apps,” said Trend Pie founder Victor Ricci. “We have a network of over 250 million followers across every social media, and what we basically do is collect a group of influencers that fit for a certain app and then promote the app through our channel of influencers. Essentially what that does: if you your app is on an account with 3 million followers, out of the 3 million followers you'll get about 300,000 impressions. Out of those impressions you'll get 30,000 engagements, and those, hopefully, will convert to downloads.”

“A week later, that Vine account had 25,000 followers, so I posted another video and another video, and before I knew it, I had over a million followers, and I was found by a bunch of management agencies to get me brand deals. It was really cool; they paid me $3,000 to $5,000 per video,” said Ricci.

Since then, Ricci has made the right connections with account owners on Twitter, Instagram and more. Having a personal relationship with them helped him get posts on all of those accounts, something that might not be accessible to people outside. That led to hundreds and hundreds of campaigns, and “throughout that process we've been able to identify what works really well and what could be better. We basically run a campaign in style A and another campaign in style B. Then we take the best parts of A and the best parts of B, and run a new campaign, style C. So there is always room for us to improve, tweak our style, and make adjustments. That's something we've been able to do over the past couple years: Some people launching an app might not have the luxury of running multiple campaigns until they find a good fit, a lot of apps are on a limited budget,” explained Ricci.

Trend Pie was started on April 10, 2015, and three days later they had their very first client. According to Ricci:

“The good thing about it is that a lot of our clients that came in at the beginning, we're still working with today. So it's all about the lifetime value to us, because to have clients for a year and a half is much better than having five clients for two months each.”

The Trend Pie team has the experience and the right social media connections, and our goal is to have a long-term relationship with each client we have. As Ricci said during the interview, their goal is to create advantageous relationships where it's a win–win on both sides.

Trend Pie's services could fit well for first-app developers, because it allows them to eliminate at least one issue from their list: marketing in a cost-effective way. But it also fits for big companies: Trend Pie has worked and continues to work with AOL, Yahoo!, Unilever, Sworkit, WeddingWire, Drunk Mode and more.

“We do ASO different than anyone else: We don't do app reviews and don't add a bunch of words to your app name. We do it by making your app relevant for those keywords and bringing traffic to your app.”

Does one million downloads sound attractive to you? I think it does. So you'd better start gathering all your Facebook friends and their friends to start downloading your app, or ask for advice from a social media pro.