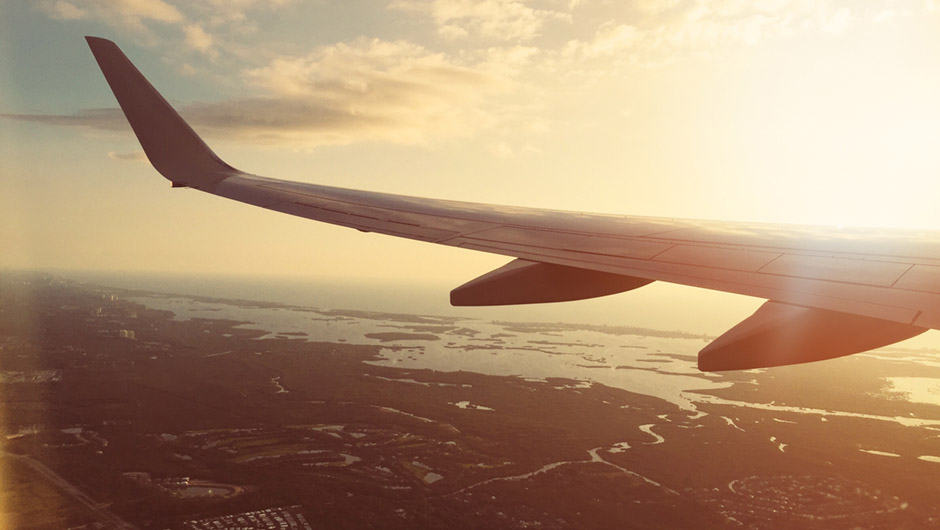 Travelers want technology, it can help them in almost every aspect of their trip. For this very reason, a new mobile application has been recently launched, called Tripstir.

According to the Boston Consulting Group, the Millennial generation is far more interested in traveling abroad than previous generations. Millennials have become the fastest-growing age segment in terms of money spent on travel, says The New York Times. In the beginning of 2015, it was estimated by NBT World that approximately $226 billion would be spent by Millennials that year alone.

Over the years, technology has changed the way people travel. Millennials have many apps to help guide them while traveling—from language translation, to car rentals, photo editors, maps, and travel booking. Half social media, half travel app, Tripstir aims to help people discover any and all overlapping travel plans among friends, family, workmates, and social media followers.

The app allows users to discover experiences through their peers’ reviews and guidance, searching by destination, or filtering by the people that they follow within the app.

According to Tripstir’s founder and CEO, Mazen Jundi, the social travel space is highly fragmented and has yet to offer a solution that addresses our social travel needs.

“When I began my management consulting career at Oliver Wyman, I was traveling almost every week. I found it incredibly valuable to know if my upcoming travel plans intersected with those of my friends and colleagues, who often had numerous tips and suggestions for many destinations around the world. Unfortunately, the process of finding out this valuable information was confined to asking them in person, e-mailing them or posting on facebook—a manual and sometimes ineffective process. So I thought, why not optimize the way this is done and centralize all this valuable information on a single platform?”

According to the The Huffington Post, “Millennial travelers believe in their peers.” Rather than following the advice of an advertisement on a billboard, Millennials are far more likely to follow the suggestions of their peers on social media—we know this intuitively, right? Forbes even stated that only 1 percent of Millennials reported that an ad could instill trust in a brand, when it comes to travel.

Keep Tripstir in mind as you travel the world. Get inspired by others and socialize your next travel experience by sharing your upcoming trips, experiences, and recommendations with your friends and followers on Tripstir.

Marketing Manager at Codal, blogger, and technology + startup enthusiast. Codal is a global software design and development agency, headquartered in Chicago. Jenna is passionate about the world of tech, and strives to add to its richness.