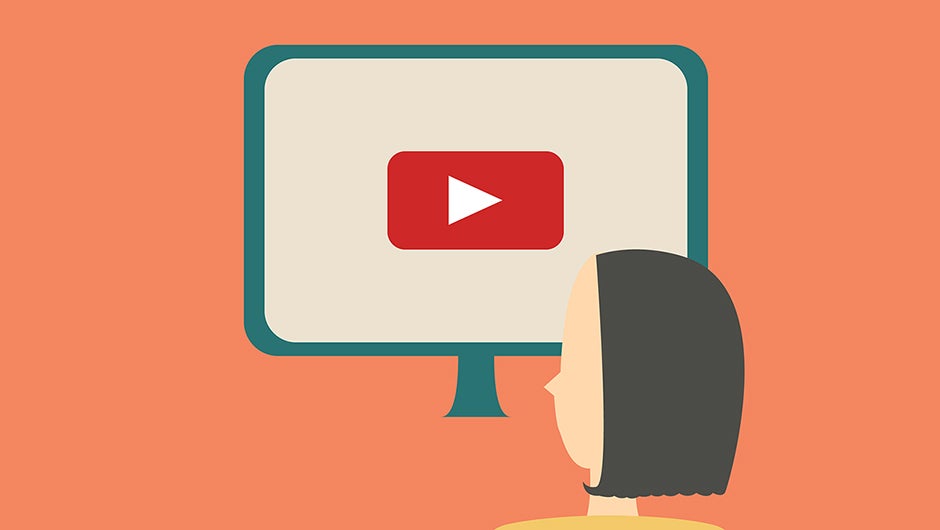 YouTube is the world's largest video-sharing website, with over 1 billion users. It is also a preferred platform for creating and sharing video, loved by several videographers such as Casey Neistat or Ben Brown.

YouTube has also helped to turn many everyday people into worldwide superstars, with some of them earning millions of dollars thanks to the popular website. Contrary to what it may appear, there's no single genre of videos more successful in terms of monetization. In fact, Fried.com reports that 10 of the top 15 earners on YouTube have children between the ages of 1 and 5 years old as a key demographic.

What can be said is that there are some types of video that tend to make more money on YouTube, because they are the ones people like the most and, therefore, are the ones that bring more views and originate higher revenues. Check out the list below:

When you don't know how to do something, you inevitably turn to Google. However, most people are visual learners and having someone walk you through the steps can help a lot.

On YouTube, the video tutorials are quite popular, and you can take advantage of that when it comes to making your own video. Think about what you know and can teach people and, if possible, focus on topics that have not been explored yet – you do not want to be just another channel among dozens others. Explain as much you can but without taking too long, and do provide a video with the best possible quality.

Do you want to share your life or give your opinion on different matters? A lot of people out there have already made big money doing these vlogs. But doing so successfully is anything but easy, as you have to know how to do it.

In order to be a “vlogger,” you need to have a consistent personality and well-grounded opinions. Otherwise, why should people pay attention to what you say? More than video techniques, what counts here is the discourse adopted. One tip is to look for current topics that are being discussed on social networks, and take a position on them.

This one is a no brainer. The videos of the highest paid YouTuber, PewDiePie, are mostly related to games, and he does have a huge following, with almost 50 million subscribers to his YouTube channel.

Talking about games and recording gameplay is a trend on YouTube, and can make your channel work. Instead of focusing on games in general, focus on a specific franchise or type of game to delve into. The secret may lie in finding the right niche and, from there, composing a strong fan base.