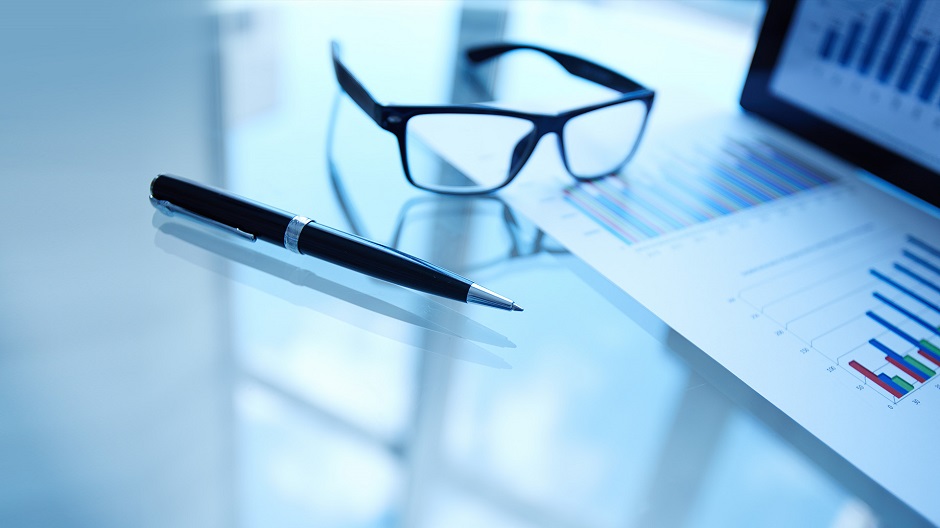 Five teams of college entrepreneurs in Maine have been selected to compete in the sixth annual UMaine Business Challenge.

These college entrepreneurs will now be paired with mentors and have seven weeks to build a business plan before presenting it before a panel of judges on Sat., April 29, in Orono. Up for grabs is $20,000 in cash and in-kind support.

The startup ideas range from a video game company to one that would offer an innovative home-heating appliance. Students who applied could be at any early stage of their business, from the idea phase to post-revenue. The only requirements are that the business be headquartered—or plan to be headquartered—in Maine, and that prior funding is not in excess of $50,000.

Despite its name, the business plan competition is open to students enrolled in any Maine college or university. Three of the five finalists are enrolled at the University of Maine, while the two others are enrolled at the College of the Atlantic and Southern Maine Community College. Last year, two Colby College students won the competition with their idea for a food-ordering mobile app.

2017 Saw a Record Number of Applicants

Forty-five teams of college entrepreneurs entered the UMaine Business Challenge, which student organizers said set a record for the number of applicants.

“There were more applicants this year than any other year” says Nicholas LaJoie, chair of this year’s UBC Planning Committee. “Some well thought-out business plans couldn’t be moved forward, and that’s a testament to the five teams selected.”

The finalists will be competing for a first-place cash prize of $5,000 provided by the competition’s sponsor, Business Lending Solutions, which will also provide $5,000 of in-kind services. The Maine Business School will provide a second-place prize of $1,000. In addition, the Bruce Fournier Foundation will award a $5,000 Tech Prize (with another $5,000 available if the winner hits certain milestones) to the college entrepreneur with the best $10,000 Innovation Prize on the line as well, bringing the total prize money in excess of $20,000.