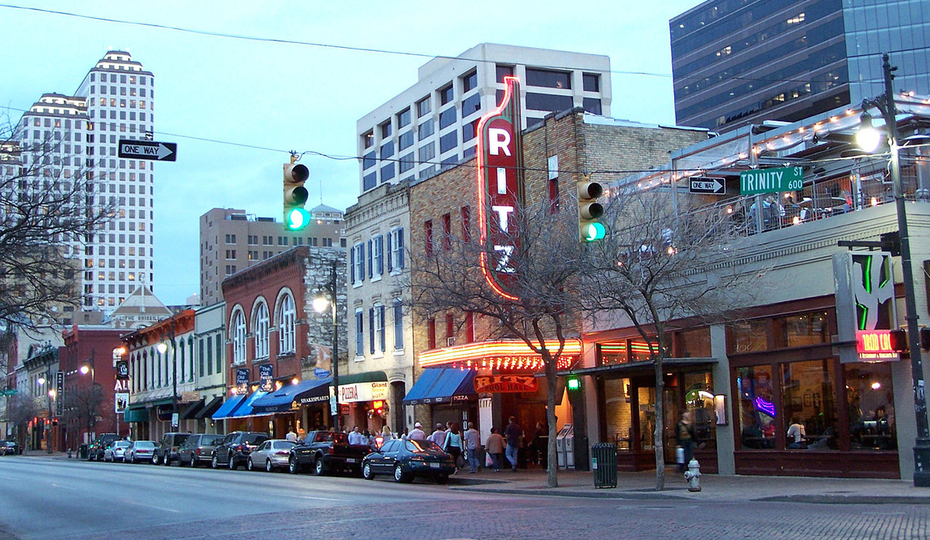 The home of SXSW, where thousands of entrepreneurs and innovators flock every March, Austin boasts almost 4,900 new entrepreneurs per month. About 80% of those are leaving their old jobs in order to start companies, rather than starting up as a solution to unemployment – always a good sign. The rankings last year had San Jose on top, followed by Austin and Miami.

Here’s how Kauffman defines the different terms you’ll see below:

This ranking was based on the most recent data from the Current Population Survey and the US Census Bureau – in this case, yearly data for 2012 (startup density) and moving averages for 2014 (rate and opportunity share).

Here are the 15 US cities with the most startup activity:

See the full rankings (up to 40 cities), and an in-depth report (PDF).