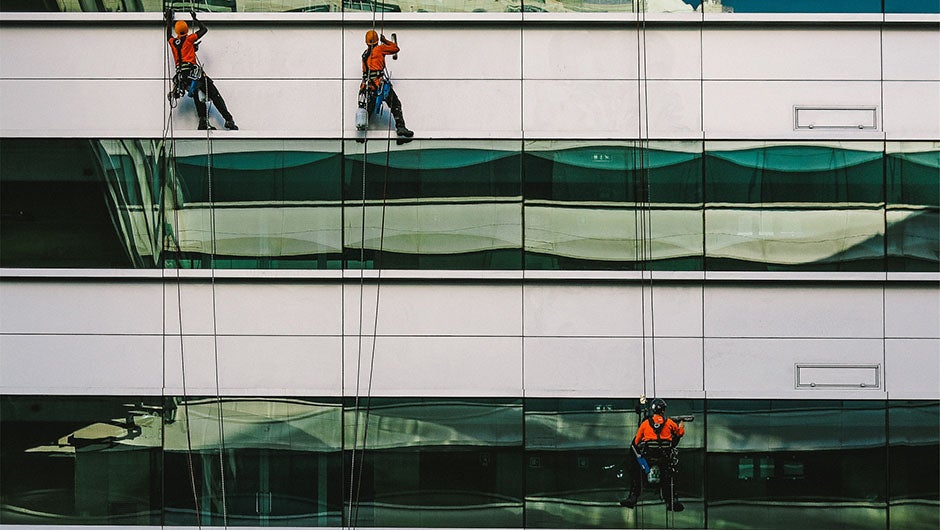 For many, the reality is that the U.S. economy has been a struggle to handle since the 2008 market crash. Not only were people easily out of work, but finding a job has been extremely difficult. While some of those difficulties still remain today in 2015, most of us can agree that the U.S. economy and job market has been significantly improving. There have been a few changes in the way that not only employees operate, but also employers. To give you a better sense of these changes, below is an overview of what you can expect for this year.

For starters, the US dollar had a narrow brush with destiny at the beginning of the year since its foreign exchange value suddenly lowered. In order to set the dollar back on track, the Obama administration announced new job openings in America alone, which quickly brought back the lost interest of investors in the dollar. Today, according to predictions by Daily Forex, the dollar might face a few hindrances further on, but it will not be unsure of the course businesses must take hereafter, since increasing jobs is the only way out to bring back stability. And America is doing it already!

The employee has been much more hard-hit than the employer. Yet, the fact remains that the largest employers in the country are still trying to find ways to improve their marketing tactics and to attract customers who are still trying to get back on their feet. For instance, big corporations like Walmart and Kroger are constantly posting coupons online for their customers. These promotional methods are a great way for these companies to market their products while also giving loyal customers the discounts that they need for better finances. Another significant perk is that these promotions also lead to higher brand loyalty.

The U.S. economy has been consistently adding jobs in the past few years. For example, November of 2014 saw the most significant increase since May 2010. The total gain in jobs for that month was 424,000 employees. This means that in that single month alone 10,000 new jobs were added to the economy. Such a high rate was responsible for a boost in government hiring for the national census last year. Not only have job increases been a bright spot for the economy, but it has also led more Americans feeling optimistic about the economy. Such an increase in morale is what drives workers who have already given up to get back into the game and keep searching for jobs.

For companies outside America which are looking to expand in the US markets, a sure shot indicator towards success is defined by the number of jobs they can provide in their niche. According to Bouclair Home, a Canadian retail chain that owns several furniture stores across Canada, US expansion is a challenge because people there recognize a new brand only by the number of employment opportunities it provides.

Finally, with both companies and employees seeing improvements in the economy, one of the major concerns on both ends is that this rally will continue. So far, the signs seem positive. Currently, low oil prices and a dollar that is strongly rising against global currencies are two qualities that are pointing to economy success and growth in the near future.

For those who are still struggling in this economy, most are hoping that these small improvements are going to help lead to an increase in jobs and prosperity. And for those businesses looking to expand and grow in the American environment, get close to success by increasing job offerings to get the easy nod from the government and maybe earn a few tax waivers too.

Allan Watson worked for years with an internet marketing company and eventually concluded he had learnt enough to venture out on his own. He is considered an expert in SEO by many, which is probably because he spends hours reading on it and updating himself.