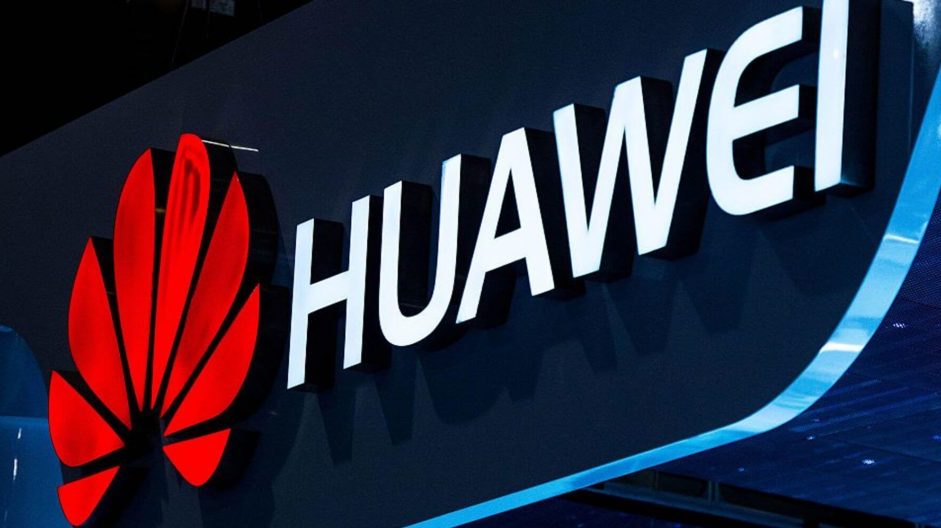 Tensions between the US and Chinese-based tech giant Huawei aren't getting better any time soon, as the Trump administration has declared a national emergency over “threats to American technology.”

Huawei devices have long been argued to pose a security threat – one of the reasons US consumers can't purchase Huawei phones. But, this latest declaration is at least partially in response to the notable economic dispute that has been raging for a little more than year between the two countries.

So what does this national emergency entail for technology relations between these two giant economies? We explain all you need to know.

How has Huawei Fueled a National Emergency?

Because the line between private companies in China and the Chinese government are so blurry – particularly Huawei – the concern over tech-fueled espionage is very real.

The national emergency declaration effectively prevents the use or sale of information and communications products that might “pose an unacceptable risk to the national security of the United States.”

This isn't the only measure taken by the US to inhibit Huawei's infiltration via technology. After the declaration, which was enacted via executive order, the U.S. Department of Commerce announced that Huawei would be added to the the Bureau of Industry and Security (BIS) Entity List, which prevents US companies from selling tech to Chinese companies.

How Has Huawei Responded?

As with the recent tariffs imposed on China, the declaration elicited a swift response from China, specifically Huawei, who insist that this kind of isolationism isn't going to improve security in the US – it's going to weaken it. In an official Huawei statement, a company spokesperson said:

“Restricting Huawei from doing business in the US will not make the US more secure or stronger; instead, this will only serve to limit the US to inferior yet more expensive alternatives, leaving the US lagging behind in 5G deployment, and eventually harming the interests of US companies and consumers.”

The company also stated that it is “ready and willing to engage with the US government and come up with effective measures to ensure product security.” Arguably, this sounds a bit like lip service to get back some much-needed business.

Huawei isn't the only one hurting. Many small scale businesses that rely on Huawei equipment could be hit the hardest by the declaration.

Is the Declaration the Right Move?

The national emergency declaration and the subsequent response are part of a longer battle in the ongoing economic dispute between the US and China. Obviously, Huawei is one of the largest tech companies in the world, which has made it the Chinese figurehead of the trade war.

It's safe to say this will not be the last time we see the Trump administration and Huawei go head to head in headline news.

This is, however, a pretty big battle as far as the longer trade war is concerned. The Trump administration has been more than willing to bust out the odd executive order or two to get their way, but the floodgates are now decidedly open for an escalation that could get worse before it could get better.