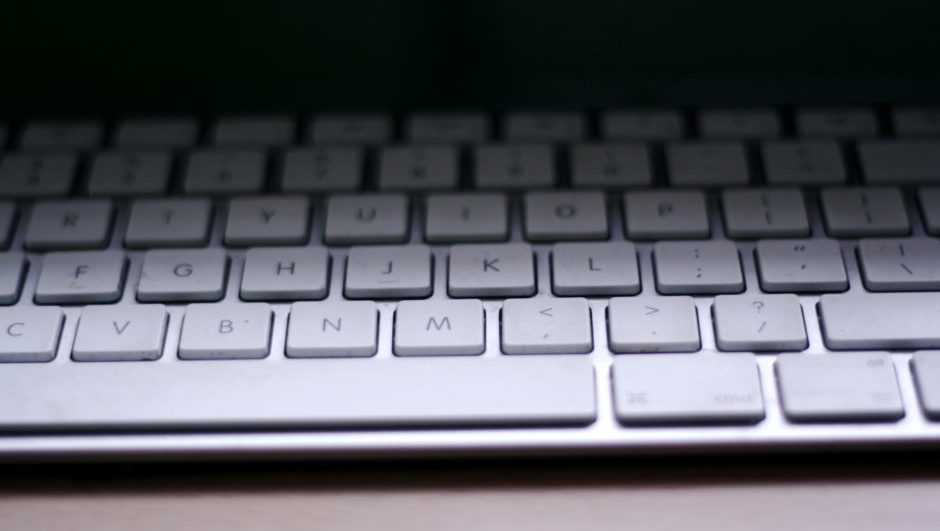 In an announcement today, Disqus – one of the world's top commenting and audience engagement platforms – unveiled a new platform feature that will allow user blocking. This is a direct response to give users more control over combatting online harassment, which has been on the rise over the last few years with little decrease despite more awareness and combat initiatives by both users and various platforms.

In a press release covering the announcement, Disqus wrote:

“Starting today, all users of Disqus can block profiles of commenters that are distracting from their online discussion experience. Blocking someone on the Disqus network removes activity from all areas a user experiences communication. This means that if you block someone, you’ll no longer get notifications from them via email or in your Disqus Inbox, nor will you see discussions or comments by them in your Home feed or on discussion threads.”

So how exactly will the blocking work? Disqus is offering two ways – one being through a comment dropdown menu, and the other through a user's profile page. Though this is certainly the right move on Disqus' part, the work isn't done. The company should take care to regulate and monitor how users react to the block feature – and monitor trends for those who would use the tool as another means of harassment and gaslighting, as is done on other social media platforms.

Daniel Ha, CEO and founder, also had this to say on the announcement: “millions of people from around the world use Disqus to post over 50 million comments every month. Sometimes the discussions are provoking and fun, but sometimes, well, they’re not. We’ve been hearing from Disqus users that they want better blocking controls and I’m happy that the feature is finally here. We hope that this makes it easier for people to dive into good discussions, plus we also know that it’ll really help out publishers by reducing how much moderating they have to do”.