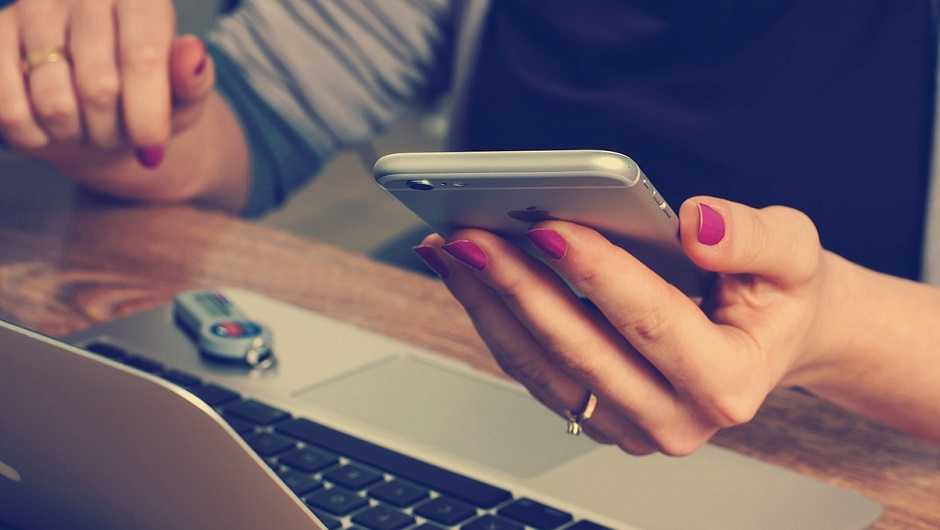 With the rise in the use of smartphones, mobile apps have become all-important tools. However, like every other industry, the world of mobile app design and development is characterized by its own challenges. No matter what industry niche a particular app belongs to, users have more or less similar expectations from apps for considering them worthy of their time and effort. So let’s have a look at what are the characteristics that make an app great and what should one avoid while creating them.

Key things to remember in regards to mobile app development

Ask any professional mobile app developer and he or she will tell you that coming up with a successful app is more than just using your creativity; it is also about keeping practical considerations of the users in mind to make it more user friendly. It is for this reason that developers take the time out to carry out elaborate market research so that they can understand the needs and problems of the end users. Most mobile apps have specific groups of users with different sets of needs and requirements. Before actually developing a particular app, you should consider the needs of the target group for which you are designing the app and also check out the feedback of different apps that belong to the same industry or genre. Taking notes from previously released apps will also help you to understand what may or may not work.

There are certain important things that you need to know about mobile apps before you go ahead and start with your own plans for developing them. Statistics as published in – info.dynatrace.com

Whatever the nature of a particular app, there are certain things that users prefer that make the app more user-friendly. Here are some of the things that you should focus on in your mobile app development strategy.

Colors always play a very important role in pictorial communication. As every shade of color is used to evoke certain specific forms of emotional responses, they can be used strategically for button coloring. Certain shades can be used for drawing attention, while others can be implemented for performing specific functions. Proper usage of colors can make the familiar user interface to your target users, which in turn can make the app more usable. If you are going for a flat-design approach, then the use of colors becomes even more important.

Just like colors, images are also associated with well defined meanings that can be used effectively to make an app more user-friendly. Icons are images that denote very specific meanings. They are generally used in apps for indicating certain functions. For example, a gearwheel denotes “settings”, an envelope icon means “mail” and a trash bin indicates “delete”. It is important that the users are able to identify the main icons easily as they use the app for the first time.

Even though most people love to explore new apps other than the default ones, they really do not like it when they have to learn about the functionalities of new apps again and again. You should make sure that your app’s user interface should be a common one. Although you may want to make your app look unique, you still don’t want to lose users by making it too different as this will leave your users guessing.

If you have to use texts, make sure that they are informative, concise and clear and address the intended user directly. Use bold if anything requires accentuation and avoid underlines except in case of links or URLs.

Many apps fail to illicit the desired response as they contain numerous attributes that are considered undesirable by the end users. Whether you are developing your app yourself or you are hiring the help of a mobile app development company to do it for you, you must take these points into consideration before you create your app strategy. Let’s have a look at some features that can reduce the value of your app among users.

Your app will practically go nowhere if it comes with a long loading time. Most people who use your app will expect it to load in less than 5 seconds, so you must make sure that your app’s loading time is at least close to it. Always include a progress bar that tells your users how much time is left for full loading. While the full app may take some time to load, it should at least show certain images and animations for your users to get an idea about its content.

While it is true that the majority of mobile apps needs to be made freely available for use and most people are not inclined to go back to an app once it fails to meet up to their expectations, apps when designed for high efficiency can still generate large sums of revenue for those who are looking to earn profits from them.

Ruchhir is a tech expert, owner of a reputed mobile app development company . He has over 15 years of experience in development and likes to keep himself updated with all the latest updates and development in web and mobile world. You can catch him on social media where he likes to tweet and share updates on the latest advancements. Follow him on Linkedin Ruchhir