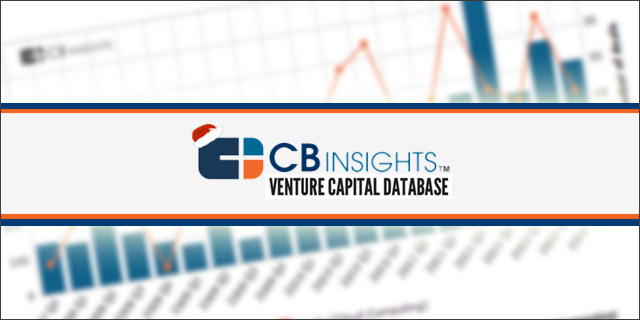 The chart below pulls data from the report to illustrate that trend as clearly as possible. Remember that deals refer to the number of transactions, whereas funding refers to the total amount:

Massachusetts’s increase in number of deals may have been boosted by seed deals. While most of the country saw seed deals decreasing, the percentage of seed deals increased in Massachusetts. Internet and mobile deals dominated California and New York, while Massachusetts saw lots of Internet and health care deals. As for New York, the Empire State saw five big deals over $20 million in Q4 2012.

A few points of methodology: these data include private US companies, and they exclude angel and incubator investments. The state for a deal refers to the headquarters of the company receiving funding.

For more information, download the report here, where you’ll find additional insights on the Series A crunch, the most active venture firms, and the strongest industries.