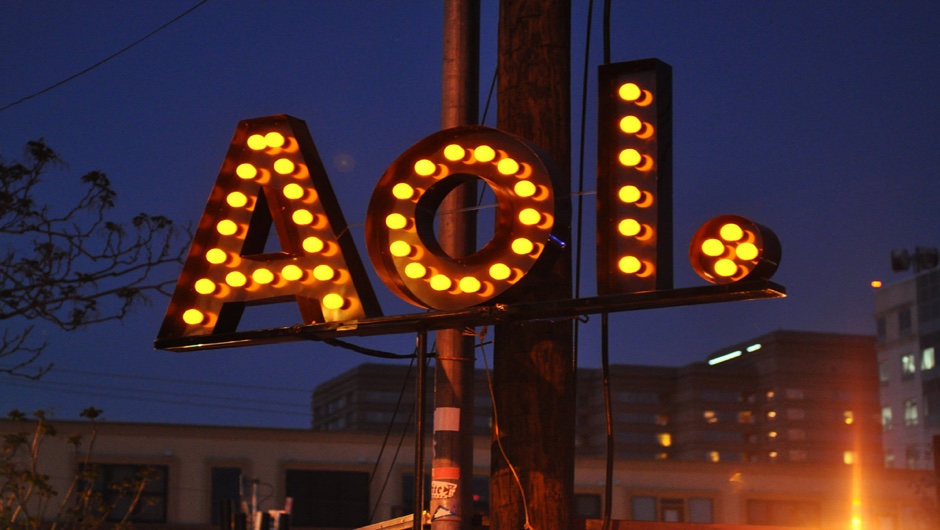 AOL Inc. will be acquired by Verizon Communications Inc. for $4.4 billion dollars in cash. The acquisition was announced today by AOL's CEO Tim Armstrong.

According to Verizon, this acquisition further drives its LTE wireless video and OTT (over-the-top video) strategy. The agreement will also support and connect to Verizon's IoT (Internet of Things) platforms, creating a growth platform from wireless to IoT for consumers and businesses.

AOL's key assets include its subscription business and its premium portfolio of global content brands, including The Huffington Post, TechCrunch, Engadget, MAKERS and AOL.com.

“Verizon is a leader in mobile and OTT connected platforms, and the combination of Verizon and AOL creates a unique and scaled mobile and OTT media platform for creators, consumers and advertisers. The visions of Verizon and AOL are shared; the companies have existing successful partnerships, and we are excited to work with the team at Verizon to create the next generation of media through mobile and video,” said Armstrong in the memo.

What this acquisition means for Verizon is that it now has control over different types of content across various platforms. According to TechCrunch, AOL has “been building up a programmatic advertising business to build up how AOL monetizes alongside newer formats like video and mobile.” This includes AOL's 2013 $405 million purchase of Adap.TV. Verizon plans on unveiling a Web video service this summer. It's a win-win situation.

The main concern this acquisition raises is the issue of editorial independence, especially when it comes to the coverage of issues concerning Verizon such as net neutrality. As The Verge writer Nilay Patel points out:

“It's not at all clear how they [TechCrunch, Engadget and The Huffington Post] can continue to offer independent commentary on tech and mobile. Just last year Verizon launched and then was forced to shutter a tech blog called SugarString after it was revealed that writers were forbidden from writing about net neutrality. That's not a good sign,” wrote Patel.

He goes as far as to share a few scenarios where independence would be difficult now that they are owned by Verizon.  According to Re/code, there's a possibility AOL will spin off or sell its content brands. That remains to be seen.

What is also appealing about AOL is its dial-up subscribers. According to Quartz, AOL’s subscription revenue reached $606.5 million last year, or about 24% of the company’s overall sales. But AOL’s “membership” group, which includes its dialup business, generated $562 million in adjusted operating income. Verizon could also potentially tap these customers for potential switch to broadband and other services the company offers.

Lowell McAdam, Verizon chairman and CEO, said in the press release that, “Verizon's vision is to provide customers with a premium digital experience based on a global multiscreen network platform. This acquisition supports our strategy to provide a cross-screen connection for consumers, creators and advertisers to deliver that premium customer experience.”

More details about this acquisition are sure to come. The transaction will take the form of a tender offer followed by a merger, with AOL becoming a wholly owned subsidiary of Verizon upon completion.