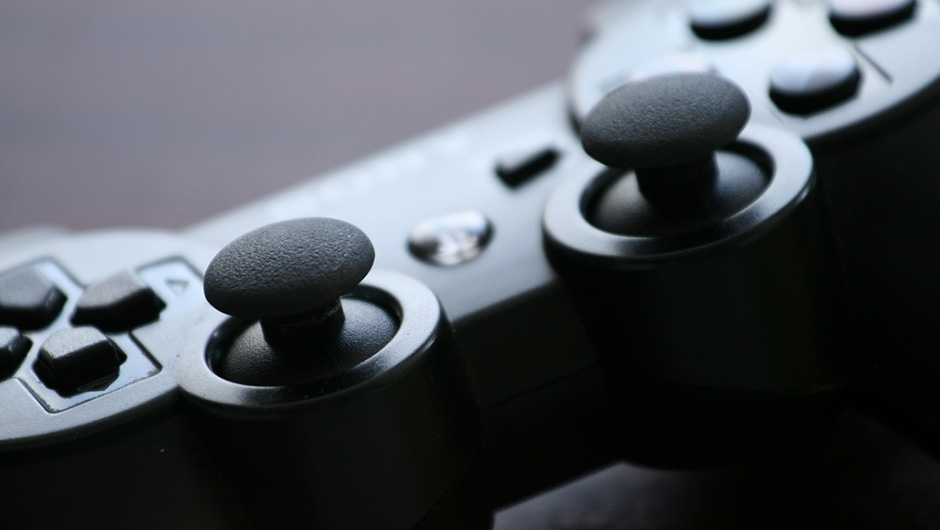 For years video games have been criticised for making people more antisocial, depressed, and even overweight; but over the last few years scientists have accumulated an incredible amount of evidence regarding the positive impact of video games on our body and minds.

It's probably not a coincidence that technology gurus love video games. A recent study found that action games can positively influence cognitive performance, motor control, and general perception  of gamers.

Adding to this, a new study by Australian and Chinese researchers from the University of Electronic Science and Technology of China and Macquarie University in Sydney suggests that not only does regularly playing action games increase the amount of grey matter in a person’s brain – the region responsible for muscle control and sensory perception skills such as seeing and hearing; memory function; and emotion, speech, decision formation – but it also promotes better connectivity in certain subregions of the brain associated with these functions.

The figure below reveals what they found – heightened connectivity between certain subregions in the insulur cortex, and increased thickness, surface area, and volume of grey matter. Alex B. Berezow explains the results over at Real Clear Science: 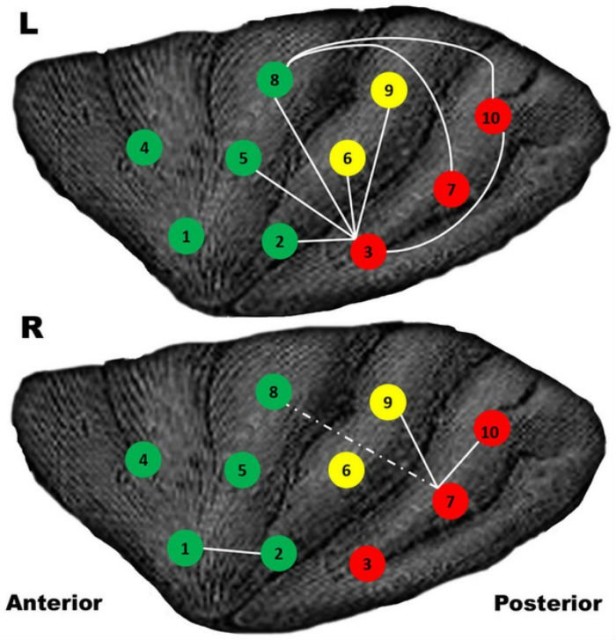 Briefly and without these complicated terms, this study is further strengthening the growing idea that video games play an important role in the development of our cognition and ability to memorize. It’s nice to know that gaming isn’t necessarily making you dumb, or eating up your brain. In fact, it could actually make you learn faster.

Full Stack Marketer and entrepreneur, Dan is a tech enthusiast since childhood. His unconditional love for the code and startups forced this frenchi to move to the startup nation (Israel) for his studies. He's currently based in Tel Aviv seeking the big idea of tomorrow. http://danchetrit.com Follow him on Twitter : @Dan_Chetrit