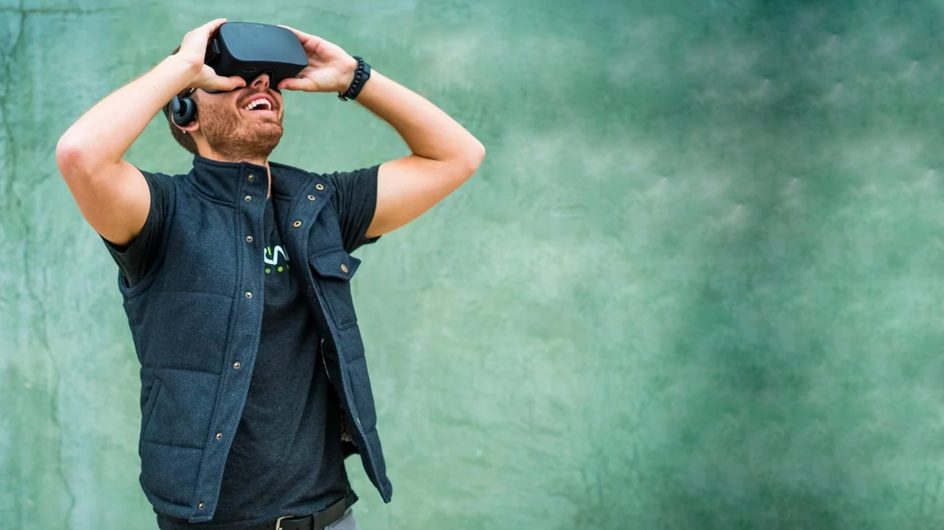 There's no denying that virtual reality technology is cool. It's been cool since the 80s, when arcades had mammoth setups and it's cool now that we can use it on our smartphones. However, the coolness factor doesn't combat the convenience problem the industry has experienced while trying to get this tech into the mainstream. But if anyone is going to make things happen in the VR world, this funding platform is going to pull it off.

That's right, Kaleidoscope has launched a funding platform for premium virtual reality content. The invitation-only marketplace (limited to 500 members) is a place for VR industry leaders to get a first-look at new virtual reality films, games, and experiences. They will all be available for pre-sales, licensing, and other partnership opportunities. And if you ask their founder, he'll tell you why funding is the key to bringing virtual reality into the main stream.

“The biggest challenge to the future of virtual reality is funding,” said René Pinnell, co-founder and CEO of Kaleidoscope in a press release. “And we want to solve that problem. It’s a chicken-egg situation. Artists need funding to make killer content and funders need to prove there is a massive consumer market to sell to in order to justify their investment.”

When it comes to virtual reality, it's all about looking to the future, as no avenue to mainstream adoption has materialize yet. Despite technology making virtual reality as easy as opening an app and strapping a headset to your face, people just aren't catching on. Fortunately, Kaleidoscope's investment in the medium should spur something that we can work with.

“Kaleidoscope exposes where the future is headed. I’m always pleasantly surprised and impressed at their choices and the way they pursue the medium and the art form. Kaleidoscope continues to be one of the most interesting and compelling efforts to support risk-taking VR creators,” said Ted Schilowitz, Futurist 20th Century Fox & Founder of Red Camera Co in the same press release.

With the market projected to hit $25 billion by 2021, investing in virtual reality is far from a bold move. Now, whether Kaleidoscope's investments are instigating that projection or merely taking advantage of it remains to be seen. But if I were a betting man, I'd bet on Kaleidoscope.