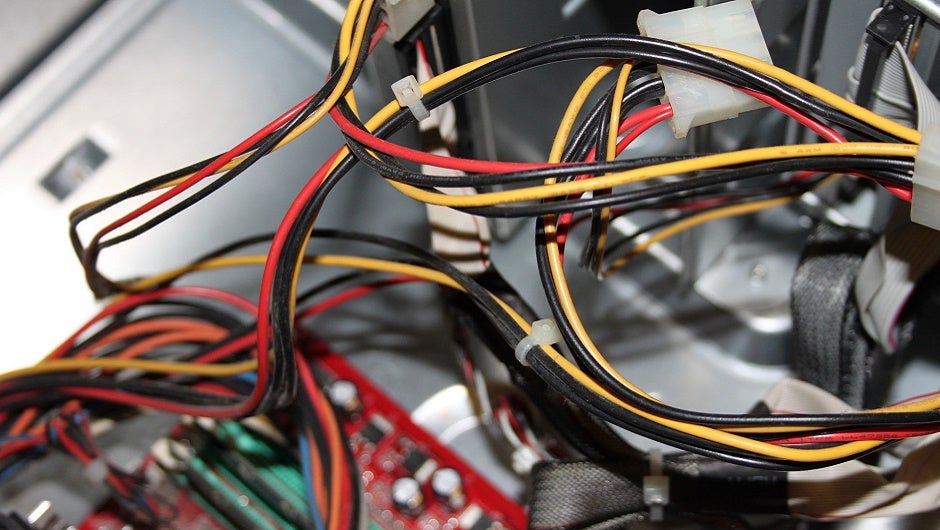 Although patents for electric bicycles have been around since the 1890s, real strides in the technology and their usage by the average rider is only being seen today. Meanwhile other electric vehicles have received far more publicity and notoriety.

With advancements in battery power for e-bikes and renewed pushes from authorities, such as President Obama aiming to boost homeowner renewable energy usage, green solutions for personal transport are a hot topic.

Tesla Motors has been leading the market in creating green, electric vehicles. Recently announcing their new Model X electric SUV to take on luxury carmakers, the move to the high end market seems to suggest a universality of importance to electric powered vehicles. Green power is increasingly becoming an area of importance, with a recent npower survey finding ‘two-thirds of manufacturers concerned about renewable energy policy’.

For both the technological market and consumers, green vehicles are clearly increasingly of interest.

Accessibility of electric power is key

The UK will introduce in March 2016 a fleet of 234 e-bikes across a number of cities to encourage electric bike usage in place of public transport. Couple that with electric charging points for cars being made more available and easier to use and we could soon see a widespread practical implementation of green transport options across the modern world.
The advantage of e-bikes within the electric vehicle market is that they are relatively cheaper to produce. New electric bike companies like Eco Expedition Electric Bikes are aiming to make e-bikes as interesting and accessible to all riders by combining electric power with traditional mountain bike parts. By using readily produced parts, they avoid creating niche markets for replacement parts that could put buyers off, thus reducing the adoption of this greener form of transport.