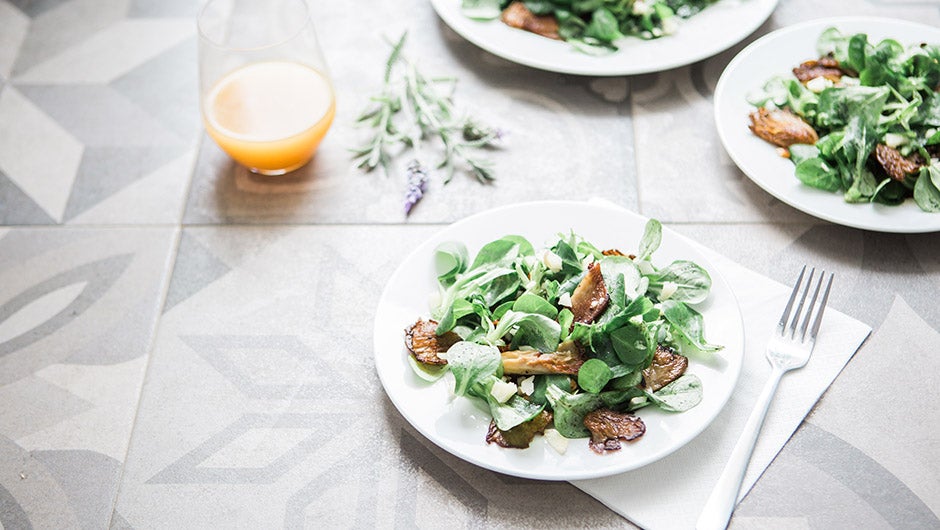 Despite growing regulatory tensions in a number of cities across the globe, the past year has seen the on-demand economy come face-to-face with perhaps the greatest obstacle it’s faced yet: economic reality. VC money has rapidly dried up as platforms have struggled to turn a profit, draining themselves of funding while desperately trying to drive adoption. Customers have reaped the rewards, receiving these services at a fraction of their true cost. Josh Breinlinger, a VC Jackson Square Ventures and cofounder of Rev, wrote early this year: “The joke around San Francisco nowadays is that there is a transfer of wealth going from VCs to consumers, because VCs are funding these negative gross margin businesses.”

For on-demand startups and their investors, it’s no laughing matter.

Favor: A New Approach to Delivery

This existential threat is no less pronounced in on-demand delivery, where a number of startups have folded after years of operating at negative margins. VCs are increasingly wary of the space, prompting companies like Instacart, Zomato, and Sprig to adjust their model in an effort to improve supply-side liquidity and increase revenue. Strategies for boosting consumer and contractor retention vary, from offering incentives to improving support services and supplier payouts. Meanwhile, we on the sidelines are left to wonder: could it be that on-demand delivery simply isn’t viable?

Favor, an on-demand company based in Austin operating primarily in food delivery, believes that it is—albeit with a revised approach. While most food delivery startups have prioritized last mile logistics (i.e., making the delivery as quickly as possible), Favor has tried to look at the bigger picture. Jag Bath, Favor’s CEO,emphasized “the incredible importance of getting the service right”during a panel at SXSW in March. Rather than focusing on speed of delivery, Favor has designed its business around the customer service experience between the client and the service provider, or Runner. Bath explained: “Everything that happens in the 35 minutes between order and delivery is extremely important. In those 35 minutes, the Runner essentially becomes your personal assistant.” 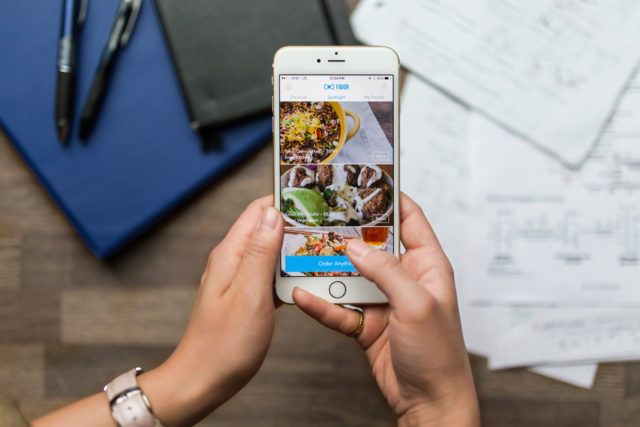 “Personal assistant” may sound like a tall order for the supply-side users powering the platform, but Favor has implemented a simple and time-tested solution for a top-level customer service experience: communication. Once an order has been placed, the deliverer and deliveree can communicate with one another via the Favor app, allowing the Runner to not just set customer expectations but ultimately exceed them. Have an unexpected guest for dinner? Ask the Runner to grab an extra entrée, or let them know about new dietary restrictions. This communication provides customers with greater control over logistics and allows Runners to deliver increased transparency throughout the process.

Delivery speed factors into the overall customer service experience, of course, but too many on-demand startups behave as though it’s the be-all-end-all of the model.

“You need to make sure you’re doing things that will drive the business towards positive unit economics,” Bath explained.

A large part of that is creating repeat customers, which requires a high level of customer satisfaction. In that regard, Favor is an undeniable success:

“More than 90 percent of all completed Favor orders receive five star ratings… Customers that order more than five times per month on the Favor app are contributing to over 40 percent of the company’s total order volume.”

Is Service the Solution?

What can other on-demand platforms learn from the instability we’ve seen amongst delivery startups, and from Favor’s defiant success? Rather than prioritizing the on-demand nature of the service, startups must first establish the groundwork for long-term sustainability and positive unit economics. That means getting back to the basics: delivering a superior customer experience. Focusing on quality and communication—rather than simply speed—is a welcome disruption in the on-demand space, and one that consumers are evidently eager to embrace. By building a core of repeat consumers and scaling their businesses more conservatively, on-demand platforms stand a better chance of defying the trend and bringing home the bacon.

Brent Warrington is the chief executive officer of Hyperwallet, a purpose-built outbound payments platform. He has more than 20 years of experience in the financial services industry building and leading high-growth companies.