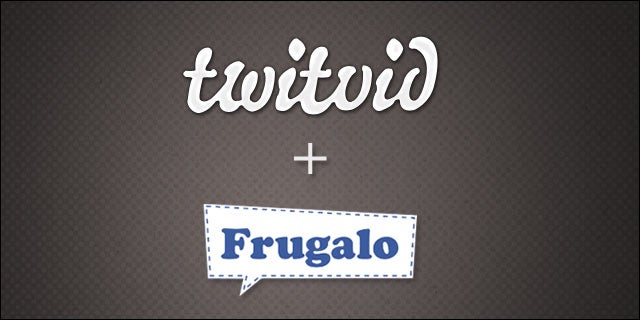 Knowing when to cash in the chips and move onto the next table is just as vital a skill in running a business as it is in gambling.  In the case of Frugalo CEO and co-founder, Mike Cieri, he chose to walk away from a table in which the chips appeared to be stacked in his favor.  Despite being only four months since launch while pulling in over 20,000 unique views per month with more than 3,000 user signups, Cieri and fellow co-founder Scott Reynolds agreed to close up shop on their daily deals aggregation service and accept the acquisition offer to join the team at TwitVid.

For Cieri, the decision was less about the current state of daily deals, and more about the direction it was heading.

“If you look at surveys and market research, people are getting more and more frustrated with the quality of deals out there. This significantly lowered the value of what we were trying to do.”

One of Frugalo's core features included tracking your purchased deals and offering a reminder prior to their expiration.  Because of this, the two-man operation had a wealth of information on where daily deal purchases were coming from.  Although more and more players were getting in the game, Cieri was taken aback by what their data was showing. “We noticed just about everyone was still purchasing from the big two – Groupon and LivingSocial.  We didn't see much purchasing activity happening outside of those players.  It was around this time that Facebook, Yelp, and Amazon all started pulling out of the game. ” 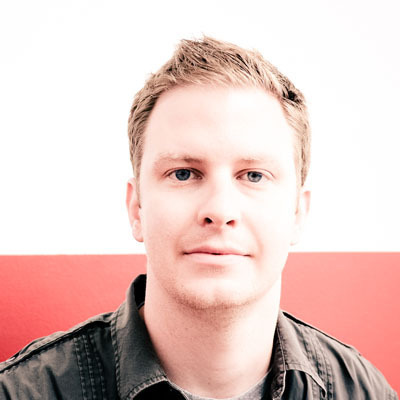 Accepting TwitVid's offer was more about the enticement of joining the TwitVid team than it was about abandoning a sinking ship.  “We always had a vision to be much more than a deals company.  We wanted to build a social savings network.  We were going to move into other areas of commerce, including flash sales.  Deals were just the starting point,” says Cieri.

It was at this point where Cieri and Reynolds saw one of two routes to go down: pivot or join another startup.  After meeting the team at TwitVid, the decision became clear.  The Frugalo duo were both impressed by the direction TwitVid was heading, as well as the founders' passion.  “They are young, they are hungry.  They're really doing some amazing things in the social video space, in an area that's ripe for disruption.  We're excited about the market and felt strongly about what we could bring to the table.”

Cieri will be joining on as the new Head of Product and Reynolds will be taking the reigns as Head of Backend Engineering.

Although Cieri admits that no two startups will ever be in the exact same situation, therefore no one-size-fits-all approach can apply, he has pulled learning lessons from this recent acquisition.

Primarily, it's important to be honest with yourself.  Too often, startup founders let their emotional attachment to their company blind what's the best business decision.

“If you find yourself getting more excited about the acquirer than potentially the direction you're on, it's time to start asking yourself these difficult questions. I wouldn't have done this if we weren't going to a company we were really excited to be a part of.”  Cieri adds, “Basically it came down to us being more excited to join this team than the alternatives.”