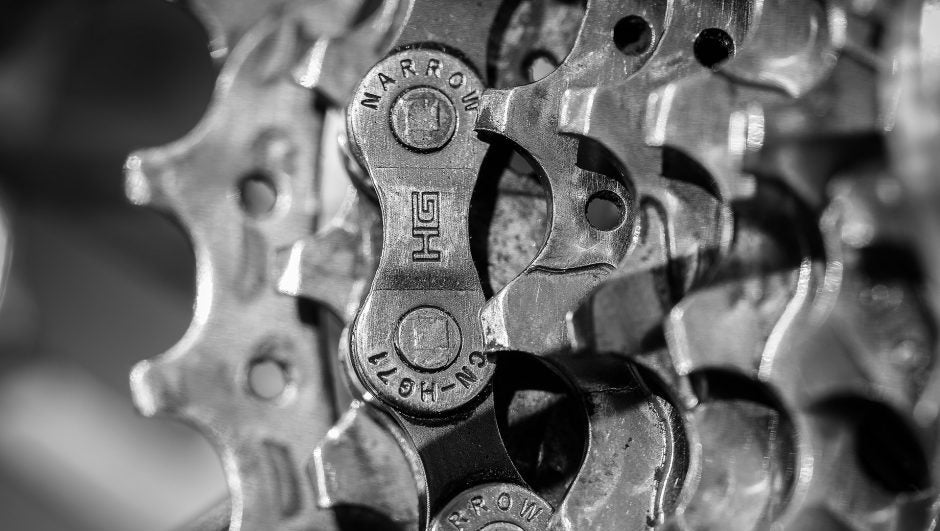 Not too long ago, the average person knew nothing or very little about blockchain. In fact, even the average person today is likely still be wondering what it is. However, the need for this technology has emerged, with the necessity to solve issues of distrust between people becoming more and more pressing by the minute.

Blockchain is a relatively new technology that exists thanks to the advent of Bitcoin. But today, it's no longer just the digital currency's alter ego, merely existing in its shadow. It's a technology that powers a great variety of applications, making the future of secure, trusted and transparent relationships closer than we might think.

As an Internet-based innovation, blockchain is often mistakenly considered a technology that was designed by IT geeks, exclusively for IT geeks, but not for average people with real-world problems and challenges. But the reality has proven otherwise.

Blockchain is a decentralized database that consists of multiple data blocks linked to each other by means of cryptographic code. The data that is locked in a block includes information about any transfers of value that ever happened among particular blockchain users. The likelihood of data being altered or stolen is almost impossible, because it's replicated and updated in real time in all computers that run on the blockchain.

This environment provides safe, transparent and protected exchange of value. However, nothing is perfect, and blockchain is no different. Unfortunately, Members of the community are strangers, which triggers doubts about certainty and trust when it comes to beneficial relations between parties.

However, no single user of blockchain is able to control or manipulate the system. Only by collectively utilizing blockchain can users make new changes possible, because not a single block is created on blockchain until other users fail to verify a transaction. Whatever happens within the limits of blockchain is known to all its members. And this, together with cryptography, is what actually makes blockchains so powerful and able to resolve the issue of distrust.

Accepted Around the World

Today blockchain is powerful to the point that industries and governments, one after another, are leveraging the new technology. Since blockchain became directly associated with cryptocurrencies, Tunisia was the first country in the world to nationalize cryptocurrency that uses blockchain technology.

Sweden is now on the way to transferring governmental functions of land registration to blockchain technology. The national registry authority tested a way to record property transactions on blockchain in June, 2016. Being among the leaders of digitalization, Estonia is showing the world an example of what the “blockchained” future will look like. In Arizona, blockchain signatures are now officially recognized by law.

Dozens of apps such as Opporty, Storj, Filament, MaidSafe, Aragon, Slock.it, Etheria and many others were designed based on blockchain technology. They are now simplifying and powering the development of different industries, ranging from legal and healthcare to hospitality and entertainment.

The word “blockchain” may still puzzle many people because it has been treated as just an underpinning technology for cryptocurrencies for so long. But today it is hard to deny that it can do a whole lot more. Blockchain is a technology with enormous potential that has not yet been fully tapped.

The technology is open-source, meaning it is available for anyone and everyone. People are finding out about it and creating more and more uses for it in multiple spheres daily. Who knows, maybe tomorrow it will become as irreplaceable as the internet.

Sergey Grybniak is CEO at Clever Solution. He is Mobile, Web Development and Digital Marketing Expert. He has contributed articles on semrush, searchenginejournal and business.