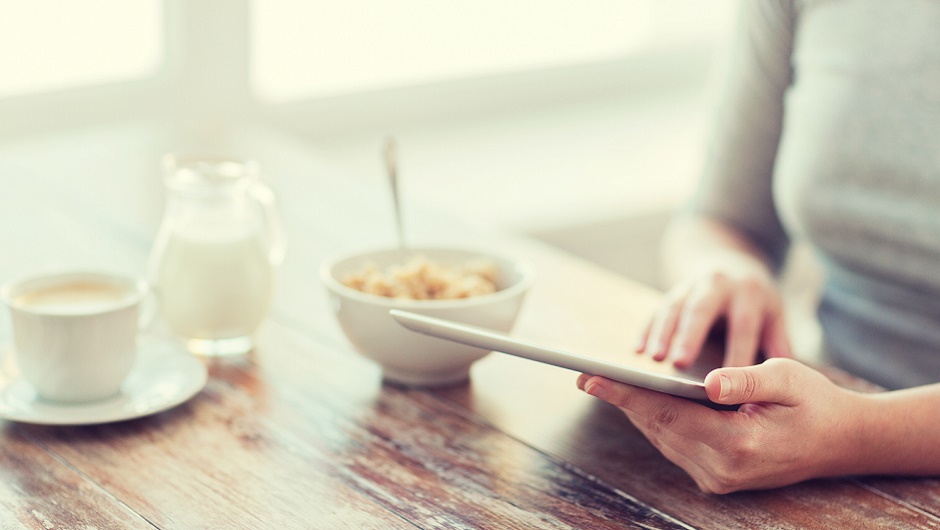 This article is brought to you as part of a syndication partnership with Gadget Review.

Has it been a while since you've replaced your router? Wireless routers are in an exciting growth phase, with new innovations being added and smart technology improving their performance in nearly every way. A new router may be just what your busy home, office, dorm or apartment needs to manage all the connected devices…as long as you choose the right one. But don't sweat it – we've got some of the best wireless routers of 2016 to help you make up your mind.

Before we begin, though, let's talk quickly about dual-band and tri-band. This refers to how many frequencies the router operates on. Most routers these days are dual-band, which means that they use both the 2.4GHz and 5GHz band. The 2.4GHz option has a wider coverage area, but the 5GHz band tends to perform better in shorter ranges. This allows you to move some devices from a crowded 2.4GHz band to the 5GHz band and clear up connections that were weighed down. Tri-band routers add a second 5GHz band, which allows you to have many, many devices on the same router.

This also explains the AC numbers for routers. These numbers are a combination of the speeds (e.g. AC1900 – 900 for 2.4GH and 1000 for 5Ghz) offered by both the 2.4GHz and 5GHz bands – it doesn't tell you what sort of speeds to expect on any particular device, but it does let you judge overall router performance with a single number, which can be handy. 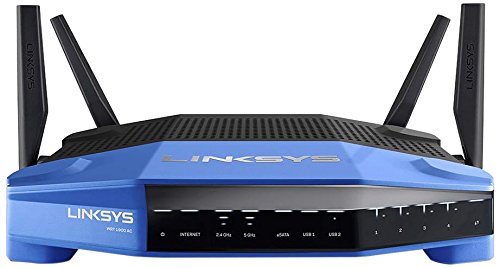 This dual-band router is equipped with a 1.2GHz processor and four antennas to get you as much coverage as possible. It also has smart technology that controls the strength of the Wi-Fi transmission. This is an increasingly common feature in today's wireless routers and it's worth pointing out. Smart software pinpoints devices that are having trouble picking up the signal and strengthen the signal output in that direction automatically. In practice, this helps to fix dead zones and makes sure that you don't drop your connection as long as you are in range.

In addition to four Gigabit Ethernet ports, this wireless router also comes with USB 3.0 ports and an eSATA connection, which means that it's well equipped for an office or other complicated set-up where you may want to connect hard drives for sharing data rapidly. 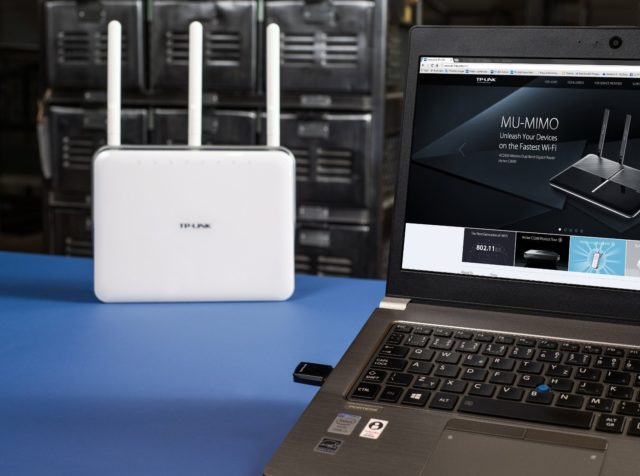 A smaller router for a simpler need, this router nonetheless comes equipped with its share of powerful features. Those dual band antennas, for example, can increase your coverage or be detached completely, based on your set-up. The smart technology that strengthens beams toward weaker areas and devices is also present, enhancing the clarity of your connection. Speaking of connections, ports include both USB 3.0 and USB 2.0 to share data across your network. You also get access to TP-Link 24/7 customer support, and an app for remote router management (not a feature to take lightly). 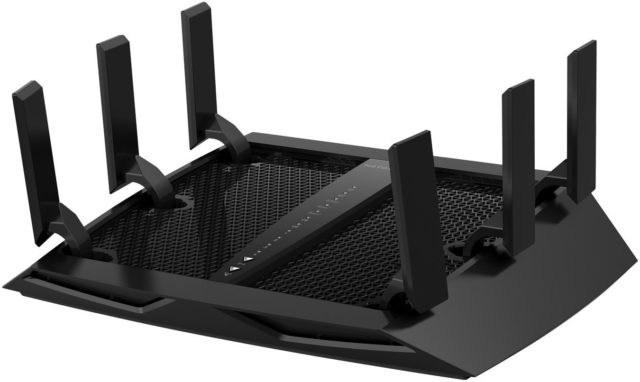 The Nighthawk is a particularly powerful model with tri-band antennas ideal for dealing with many devices at the same time. It also comes with plenty of smart tech that chooses the right band for each device and focuses signals on devices that seem to be in trouble. There's also an app that allows you to connect a hard drive and arrange for automatic backups for any Windows PCs on the network. As you can see, this is a router designed for more professional purpose, or demanding homes filled with a whole lot of devices that need high-quality connections. Fortunately, in this case you really do get what you pay for.