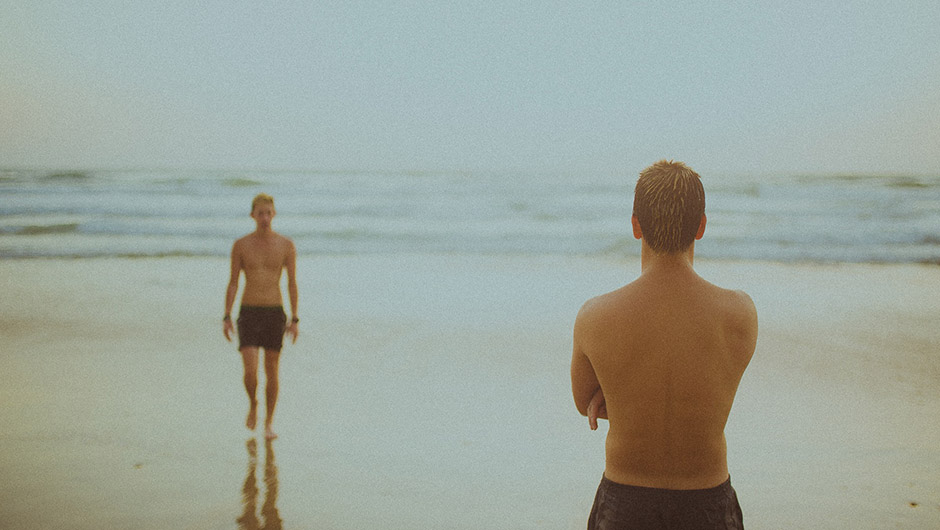 As a guy, I have a passion with networking. For business, this works wonders. Yet, finding other guys to hang out with outside of work can be quite difficult.

There are just some things you want to do with guys, such as watching a football game, playing a sport or just going to grab a beer. Often times, with how social media has taken over, creating long-lasting relationships with other friends has become much more difficult. There is a sea of events going on, but building connections just becomes harder each day.

Each of us have busy lives and are so focused on hitting business goals, that often times, we just forget to lose that true connection from lasting friendships.

There have been times where I have just wondered what to do on a Saturday night, but my friends were out with their significant others and I just didn’t know what to do.

Yet, I found a solution. The Wolfpack App is a friendship app for guys looking to socialize with other guys. It is available on iOS and Android. Android was just released yesterday. In 2015, this app was rated as one of the best apps for guys, and I can definitely see why.

Nile Niami, a real estate developer who is building the largest home in the world created this app because he came to realize that one of his recently divorced male friends didn’t have any single guys to hang out with.

Wolves are extremely social animals. They exist as a social unit called a pack. Much like a pack of wolves who stick together, the Wolfpack app allows me to go on and find people who are like myself to create new friends in my area who have similar interests. Other benefits include:

As a Millennial who focuses on networking and relationship building, I have seen so many benefits that this app can bring to not only my life, but to society as well.

If you are looking for new friends to connect with, or if you just moved to a new city and don’t know anyone, then the Wolfpack app will be able to help you connect with locals in your area. This can turn into long-lasting relationships.

If you are in New York and you want to hang out with me, give it a try and let’s connect on the app and try something new together.