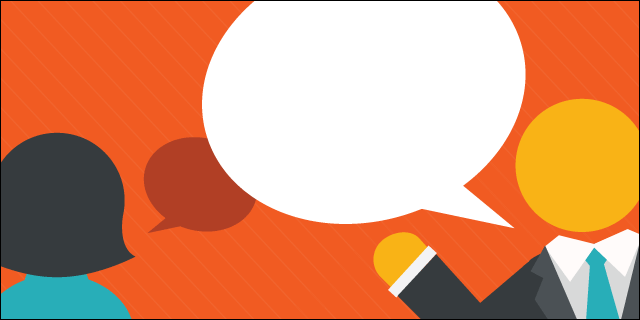 Kieran Snyder, a studio director of design/PM/operations at Amazon, wanted to test our belief that men interrupt more than women in conversations. So she spent 15 hours of meetings recording interruptions, along with the gender of both speakers.

“Let’s pause and dwell on this for a sec: in 15 hours of conversation that included 314 total interruptions, I observed a total of 13 examples of women interrupting male speakers. That is less than once per hour, in a climate where interruptions occur an average of once every 2 minutes and 51 seconds,” writes Snyder.

In other words, something is stopping people from interrupting men, while they – both genders – feel comfortable interrupting women.

Her study also confirmed that men do slightly more interrupting – 212 out of 314 interruptions (68%), when the room was usually 60% men.

To collect her data, Snyder picked meetings with at least four other people, where she wasn't doing much talking. Her observations took place over four weeks “in the office,” which presumably means at Amazon.

Obviously this isn’t a formal study, but it confirms a lot of our fears about gender in the workplace. Although all interruptions aren’t bad, an interruption does silence someone and give someone else the floor. And per her observations, women are getting silenced more and taking the floor less. It seems that one place to start empowering women is the conference room.