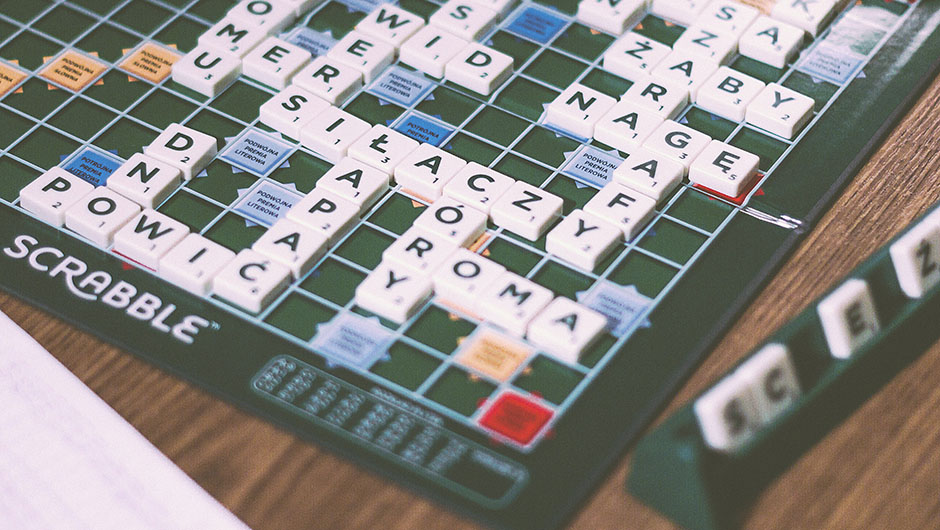 Although language has its rules, like grammar, spelling, etc., it is still not something constant or immune to changes. Dictionaries are being re-written and re-published every year. New words are being added and “dead” ones are being erased from them.

Origins of those new words differ. In the past, they were mostly borrowed from other languages or naturally evolved from ancestral languages. Nowadays, when we have these huge opportunities for communication and learning, words rarely travel between specific language groups.

However, thanks to the same opportunities, provided by technological progress, we’ve created a worldwide community, “people of the internet”, that has its own dialect and is now a new source of words borrowing for all the languages on Earth. English is no exception.

Words from the internet are now not just some terms used by web dwellers. They are now official part of our language, they have their own definitions and are included in dictionaries. Today it is a normal practice to use these forms in newspaper articles, school essays, science works or any other form of writing or speaking.

Here are some of the most commonly used Internet words included in the Oxford Dictionary.

Originally meaning an ugly monster from Norse mythology, with the rising number of internet users in is now mostly associated with a person, enjoying doing the act of “trolling”, creating provocative online posts. However, the original meaning of the verb has nothing to do with monsters.

Originally, “trolling” means “Fishing by trailing a baited line along behind a boat”. Online-trolling is pretty similar to that process. Troll provokes or aggravates other internet users in hope of getting overfilled with negative emotions response.

Even though there is an opinion, that this word originally appeals to Mortal Kombat character, Noob Saibot, it is false. The word “noob” evolved from an English word “newbie” that has similar meaning.

Self-portraits exist for a long time now, but they became widely popular only in recent years. Modern smartphones with front camera installed in them allow people to make and share selfies easily. This caused sudden rise of such pictures number per year worldwide. Nowadays selfies are the most popular kind of photographs.

As was said earlier, dictionaries are constantly updated, and the number of internet words being officiated grows bigger with every new edition. For example, in 2015 words like concern troll, selfie stick, cyberwarrior, upvote, downvote, were added and by the end of the year there will be even more of them.

Understanding these terms is crucial as they have become part of common language. They are no longer considered slang – they are the words that are used in our everyday language.

Writer, Marketing specialist at Edusson.com You can add me on Google+