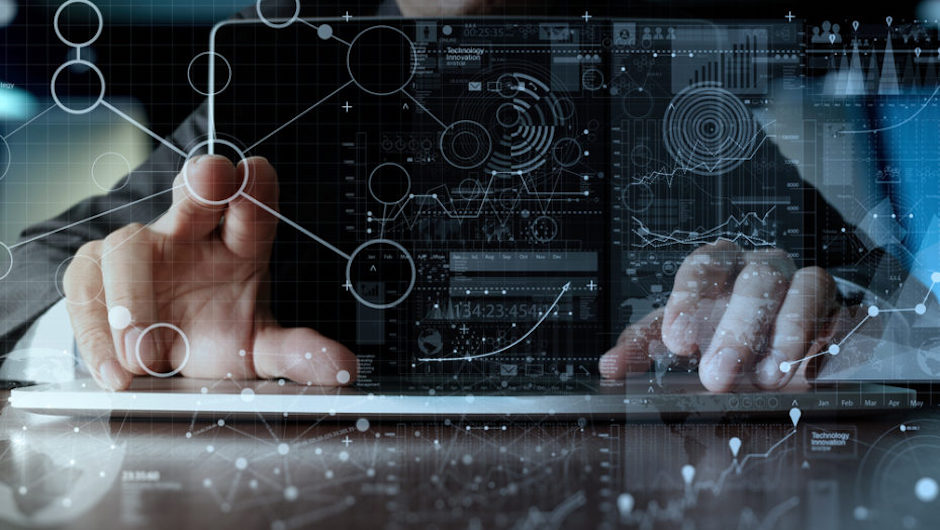 Whether it's crashing a self-driving car or taking someone's job, artificial intelligence is under constant scrutiny. Experts, tech enthusiasts, and even Elon Musk have spoken out about the dangers of this innovation technology, from ruining our economy to enslaving the human race. However, what many might not realize is that artificial intelligence isn't nearly as big a threat as you might think, particularly compared to, for example, actual intelligence.

A Knack for Language

As we found out earlier this year, the phrase, “computers are creating their own language” strikes fear into the hearts of technophobes around the globe. However, artificial intelligence is still in its infancy, which means that the “language” it's “creating” is undeniably some of the most nonsense-riddled jibber jabber that has ever graced a computer screen. Here's a sample from the Facebook AI program that was shut down for this exact problem:

Bob: “I can can I I everything else”

As you can see, this is hardly a “freak-out-worthy” offense on the part of artificial intelligence. While media outlets took the “AI is going to kill us all” narrative and ran with it, Facebook clarified that the program was shut down because it was egregiously malfunctioning, not because it was on the verge of world domination. Inventing a language doesn't make you a threat to humanity. Babies invent languages.

We all know that artificial intelligence does a lot more than just talk to itself. Between machine learning and innovative algorithms, the technology has been used for a wide range of business and practical uses. And while you might be worried that AI-powered robots are going to march down Michigan Avenue in Chicago to enforce curfews and take away your rights, just remember that this is how artificial intelligence learns to walk.

To say artificial intelligence looks like a drunk college student on the way home from a campus bar would be a generous description. While AI has proven that it has dozens of uses across the business landscape, it's ability to teach itself basic maneuvers is still far behind what could be considered an apocalyptic event.

Yes, the evolution of artificial intelligence could hold some notable problems for the future of humanity. However, thinking you'll be confronted by an AI-driven extinction-level event in 2017 is hilariously misinformed at best and woefully ignorant at worst. The reason? Not enough data!

“To have exponentially more data to get all of the cases right is extremely hard,” said Vijay Kumar, dean of engineering at the University of Pennsylvania during a panel at the 2017 Wharton Global Forum. “And that’s why I think self-driving cars, which involve taking actions based on data, are extremely hard to perfect. Yes, it’s a great concept, and yes, we’re making major strides, but to solve it to the point that we feel absolutely comfortable — it will take a long time.”

Much like Purell anti-bacterial hand sanitizer, artificial intelligence is going to struggle greatly to acquire the last .01 percent of accuracy to make it perfect. And with most AI programs hovering around 90 percent accuracy today, the massive data collection and analysis efforts going on are still well short of what will be required for artificial intelligence to be a real threat. 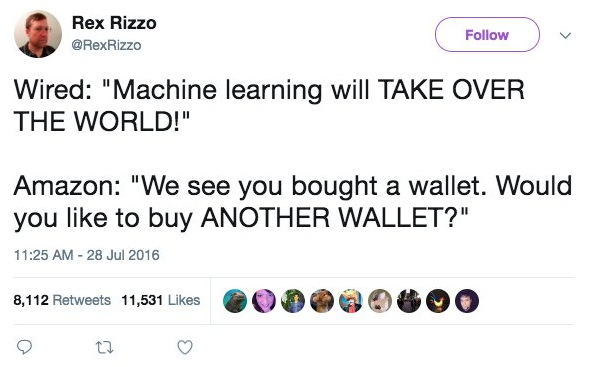 Let's be honest, there are plenty of things you should be more worried about than an iRobot-like takeover in a city near you. Natural disasters and political strife alone should be causing you more stress than any artificial intelligence-based woes you may be experiencing. However, that's not really the point.

The real reason to stop freaking out about artificial intelligence is because you're slowing things down. Yes, there are dozens of worse-case scenarios that could spell doom for all mankind. However, AI-powered initiatives, like self-driving cars, have the potential to realistically save millions of lives per year and wary technophobes are impeding progress because they had a bad dream about Hal 9000. And, in so many words, we can't let you do that, Dave.

Read more about the trajectory of artificial intelligence at TechCo