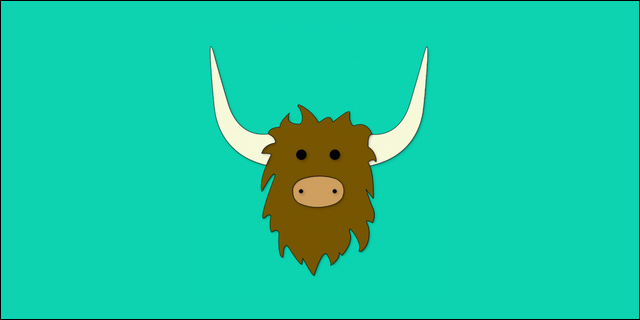 Yik Yak is an anonymous app that “acts like a local bulletin board for your area by showing the most recent posts from other users around you,” according to their site. Last Spring, the app saw a surge in popularity (especially on college campuses) and the Co-Founders Tyler Droll and Brooks Buffington, are already finding additional ways to improve the Yik Yak experience for users.

“As we continue our staggering growth, it's important that we build out the app to improve the experience through added options and features for the whole Yik Yak community,” said Tyler Droll, Co-Founder and CEO of Yik Yak. “The Yik Yak app is already one of the fastest growing among iOS and Android platforms, and we expect the new version will not only attract more loyal users, but will also increase the usage rates across our current community.”

The Yik Yak Co-Founders have changed the look of the app and are also offering a number of new features that users can be excited about. Here are some of the new updates:

Additionally, with these new features they are continuing to expand the reach of Yik Yak and make it a real-time news source.

“From the very beginning, we set out to bring a new form of social engagement to mobile users all ages and locations,” said Brooks Buffington, Co-Founder and COO of Yik Yak. “With this updated user experience, we have created a reorganized, sleek look that prioritizes the interactive features such as voting on other posts and sharing with friends via SMS messaging.”