Black Friday is a time for saving money, but there's nothing more important than saving your computer from viruses. Considering the state of online security in 2021, it's safe to say you need something to keep the security breaches and malware attacks at bay, and that's where a great antivirus software can really come in handy.

Luckily for you, Black Friday has ushered in some absolutely incredible deals on some of the most popular antivirus software providers, so you can save money while saving your computer from slow speeds and hacks.

Here are a few of the deals we've spotted so far:

Why use antivirus software? The reality is that the internet is a horrific wasteland of cyber crimes and security breaches, and the last thing you want is to fall victim to an online threat.

With antivirus software, you'll be able to monitor all activity, receive device health updates, and remove viruses in real time.

If you're worried about the cost, you're in luck. Antivirus software is surprisingly affordable, and you'll be able to get some truly unreal discounts by taking advantage of these Black Friday deals: 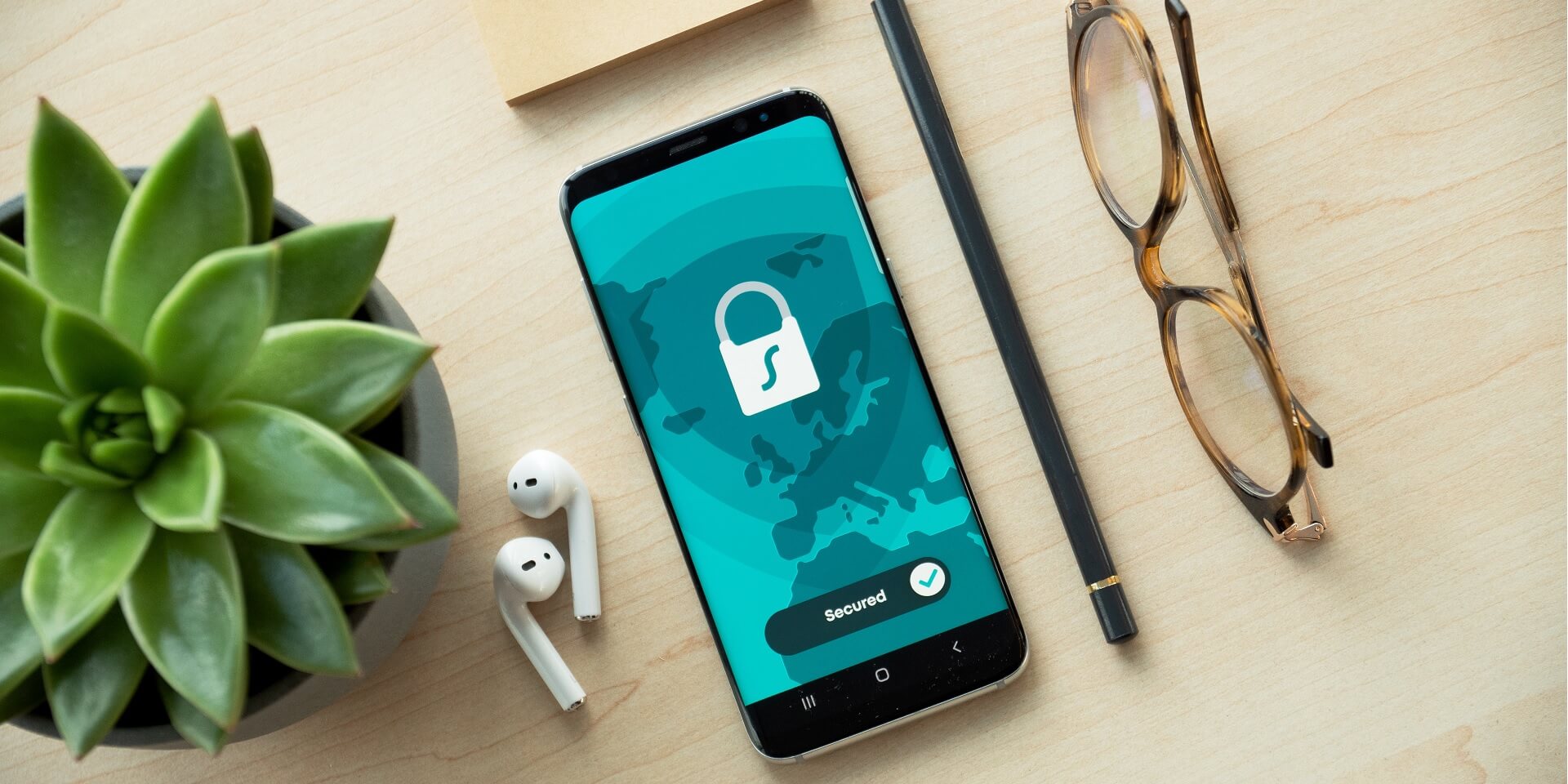 Have you ever used Antivirus Software before?
Yes
No
0 out of 0
Avast

Easiest to use antivirus software
3.9
In Short

Widest choice of subscriptions to suit different needs
3.7
In Short

Best for security features
4.4
In Short

Pricing
Gallery Click to expand
Try McAfee
About our links