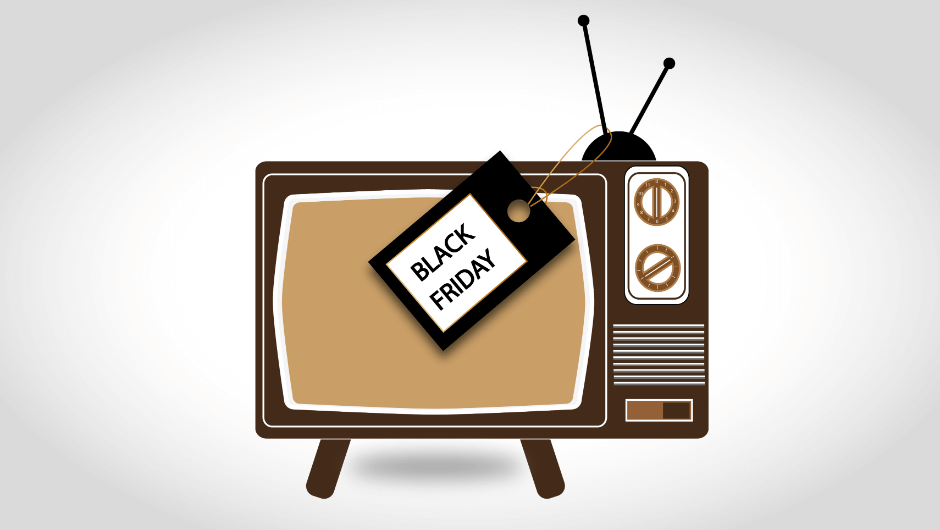 We all know that Black Friday means one thing: Deals. But how can you be sure that the tempting Black Friday discount is indeed the best price you can get?

You can expect every retailer under the sun to be touting the huge savings you can make on all the top products available in its stores and online. However, are the deals in question really as good as the retailers say they are?

Common sense says “no”, of course. But amid the occasional baseless claims, there are some genuine bargains to be had around Black Friday. We’ll show you how to avoid common fake-deal pitfalls and spot a genuinely good deal.

Is Black Friday the Cheapest Price?

Prices fluctuate all year round, and Black Friday is far from the only sales period. At any time, it’s unlikely that the price you pay for a product is its genuine recommended retail price. In fact, some crafty retailers think nothing off jacking-up the price in the run-up to Black Friday, only to tout the huge artificial savings you can make on the day.

Sometimes, there are small price fluctuations that consumers may pay little attention to. When you’re paying $1,000+ for something, what’s an extra $50, for example? However, price fluctuations of over $100 are pretty common either side of Black Friday.

A clever way to check whether a retailer has tried to play fast-and-loose with its pricing is to use a price tracker such as CamelCamelCamel. It tracks Amazon prices over time showing you when the product you’re after was cheapest and most expensive. It even gives you neat histograms like this to show you when it’s been cheapest: 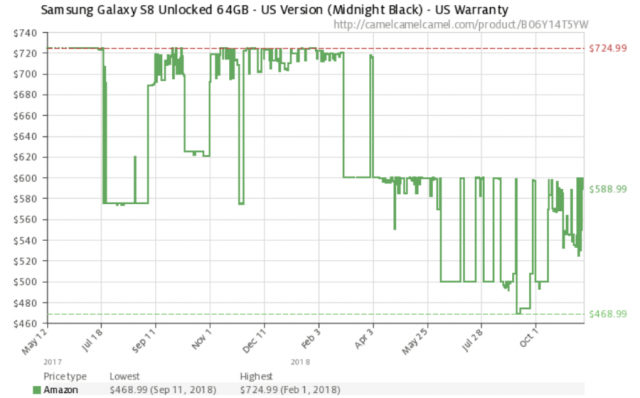 As you can see, the Samsung Galaxy S8 wasn't very cheap last Black Friday, considering it had previously been priced as low as $589.

All you need to do to find out whether your product is a good deal is take the Amazon URL and paste it into the bar at the top of the CamelCamelCamel page. Or you could use its Chrome extension, Camelizer.

But what if the product you want isn’t on Amazon? Can you still find a deal?

While it’s often tricky to track historical pricing over time, especially over different stores, there are plenty of deal-finding tools which can show you whether that must-have product is cheaper somewhere else — a great helping hand for deal-hunters on Black Friday.

Invisible Hand or Priceblink are Chrome and Firefox extensions that check prices online in real time to help you find the best deals.

Of course, you don’t need a price tracker to spot the worst Black Friday offenders – common sense should stand you in good stead here as well.

However, even the shrewdest bargain-spotters get caught out now and again, so here are some warning signs to look out for when shopping around.

Here’s a couple of tip-offs when checking for tech specs:

There are some further things to look out for when shopping on Black Friday:

How To Find the Best Black Friday Deals

So that’s how to spot a dud deal, but how can you find the proper savings?

Still stuck on whether you’re looking at a brilliant bargain or a bum deal? Take a look at our Black Friday survival guide.