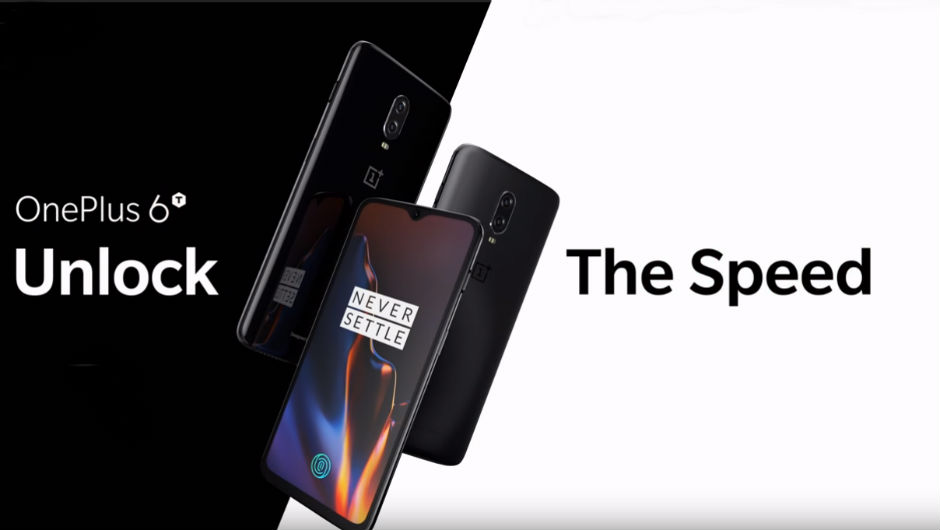 OnePlus is a new name in the world of phones, and one you’ve probably been hearing a lot about recently.

It’s just launched a new phone, the 6T, and announced it’ll be officially selling its phones in the US for the first time. You might also have heard that its phones can rival flagship models such as Samsung’s Galaxy S9 and Google Pixel 3, but for a fraction of the price.

So, is OnePlus here to stay? And, if so, are its phones worth buying? 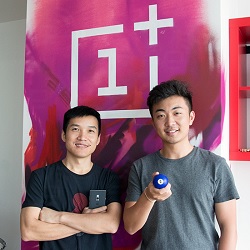 Only founded in December 2013, OnePlus’ growth has been remarkable. The two founders, former Oppo Vice President Pete Lau and Chinese-born but Swedish-raised programmer and former Oppo employee Carl Pei, started the company with the vision of creating high-quality phones at lower price points.

They got to work quickly, launching the first OnePlus phone, the OnePlus One, in April 2014. At the time Engadget dubbed it the “£229 Nexus killer” thanks to its top-of-the-linee Snapdragon processor, 5.5” HD LCD screen and 13Mp camera.

At the time, Google’s LG-manufactured Nexus 5 cost £299 in the UK and featured remarkably similar specs. Clearly, OnePlus was making good on its promise of low-cost, high-quality devices.

It wasn’t all good news, though, as getting your hands on a OnePlus One was far from easy. In fact, in order to avoid manufacturing issues, OnePlus created an ‘invite’ program.

Prospective customers would have to sign-up to buy the phone in advance of its full release. However, unlike a regular pre-order, not all the customers would receive their shiny new phone on release day. Instead, phones would be sent out in irregular batches to customers. So, some customers would get their phones close to launch but others would be left waiting, potentially for months.

Fortunately, OnePlus was able to ditch the invite system with the launch of its fourth phone, the OnePlus 3 in 2016.

Since then, the company has gone from strength-to-strength, launching two phones a year and expanding into different markets around the world.

What Phones Does OnePlus Make?

At the moment, OnePlus has two phones on sale: The new 6T, which we mentioned earlier, and the 6, which launched in May.

OnePlus typically launches two phones a year, with the “T” model denoting a small update and a new number denoting a more pronounced upgrade. Remind you of anyone?

The 6T is slightly larger than the 6, and has a slightly bigger and sharper screen. The 6T also has a bigger battery than the 6, but forgoes a 3.5mm headphone jack for a USB-C port. Beyond that, there’s little to separate the devices.

As you can see, they’re remarkably well-matched spec-wise despite the gulf in price. So why are OnePlus’ phones so much cheaper?

One reason is that the materials the phone is made from aren’t up to the same standard. For example, the 6 and 6T aren’t properly waterproof, with OnePlus refusing to disclose the IP rating for either device.

Still, that’s not to say that the Chinese company’s devices aren’t impressive. The 6T even offers an in-display fingerprint scanner, for example.

Where Can You Buy OnePlus Phones?

While the first OnePlus phones were limited to Asian markets, you can now pick one up all over the world, including the US and Canada.

If you’re looking to buy a OnePlus 6 or 6T without a contract, the best place to look is probably on OnePlus’ own website.

However, you can also pick up the OnePlus 6T from T-Mobile and Amazon.

Want to know more about the OnePlus 6T?