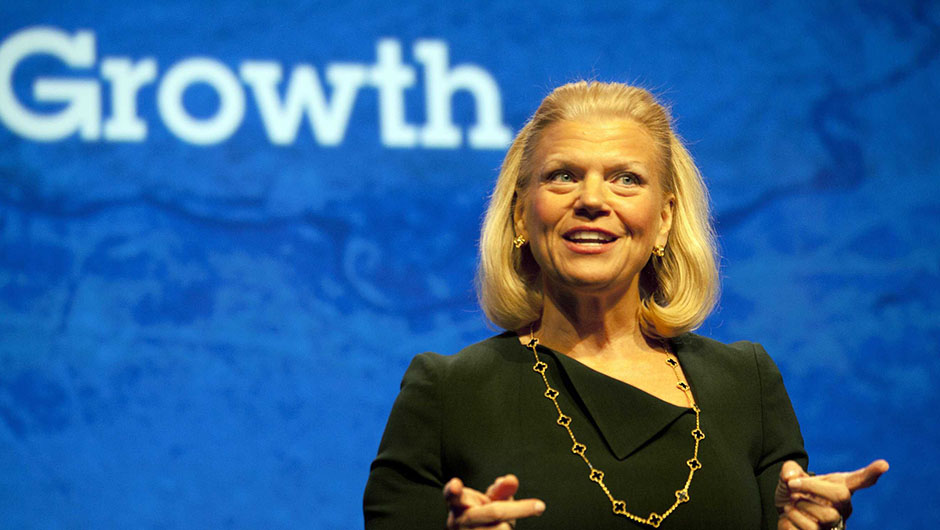 Last week, Fortune released its annual list of the Most Powerful Women in Business – including thirteen female executives from the US tech industry.

HP CEO Meg Whitman and Facebook COO Sheryl Sandberg came in at #7 and #8, with Yahoo CEO Marissa Mayer at #18.

The list was compiled by Fortune editors, who consider how well the women’s businesses are doing globally, how their careers are going, and how influential they are on society and culture.

(Some fun facts: This year, Taylor Swift made the list at #51, a “bonus spot.” The ranking debuted in 1998 with presidential hopeful Carly Fiorina – then the president of Lucent Technologies – at #1.)

Here are the most powerful women in tech pulled from the list; you can see the full 51 here, along with two other lists for Europe, the Middle East, and Africa; and the Asia-Pacific region.

26. Ruth Porat: SVP and CFO of Google and Alphabet