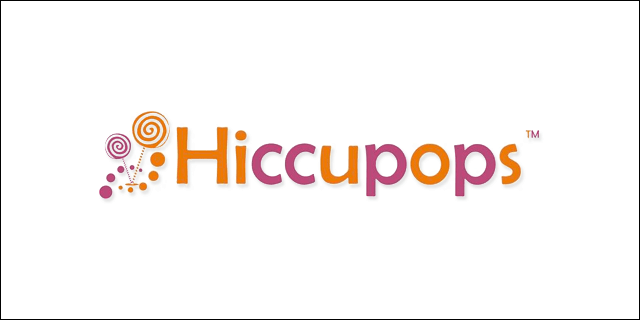 Mallory Kievman, an eighth grader in Connecticut, is turning her science fair project into a business.

Working with her father, Kievman has spent her free time in the kitchen concocting Hiccupops, lollipops with apple cider vinegar that aim to cure hiccups. 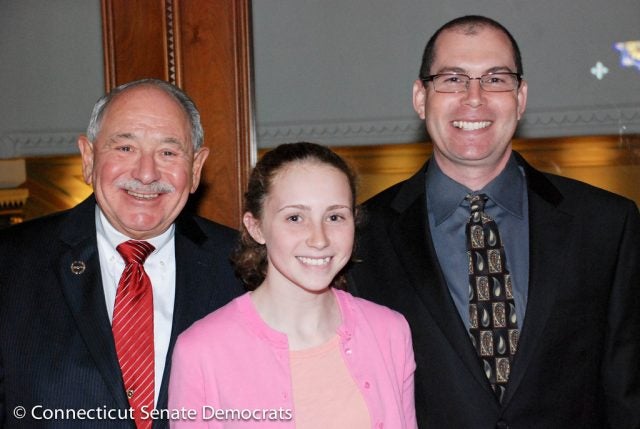 Kievman with Senator Cassano and her father

As the New York Times reports, she won prizes for innovation and patentability (the pops are patent-pending) at the Connecticut Invention Convention competition for young entrepreneurs. And the University of Connecticut’s Innovation Accelerator is sending over some MBA students to help her out this summer.

As for the rest, I’ll let Kievman speak for herself. Below, we chat about being an entrepreneur, her dreams for Hiccupops, and what her friends think.

Tech Cocktail: How did you know you could start a company?

Mallory Kievman: I was really interested in being able to do it and being able to start the business, and I had a lot of support from people and a lot of people who were really pushing it and saying it should become a company. So a large part of it was the support system. And I was excited; I enjoyed creating Hiccupops for the Invention Convention that I entered them in, and why not? It’s a really exciting prospect, if you think about it, to be able to launch your own business.

Kievman: It was definitely difficult to find a proper formulation so you could have a shelf-stable product and have a product that did what it was supposed to do, to treat the hiccups.

The hardest part of the business aspect, I would say, is I’m a minor, so there’s a lot of different contract things that are difficult. But also, it’s a little bit hard to balance, because I have recently been applying to high schools … So it was just finding a balance and carving out a time where I could create a successful business … a lot of the time it’s over vacations, on weekends – not as much on school nights but pretty much any other available time.

Tech Cocktail: What has your dad taught you about business?

Kievman: He’s pretty much taught me a lot of everything – it’s not as much about finances at this point, but about doing interviews, giving presentations, sending out business emails. I know when I first started that it was difficult to create emails and talk to people over the phone regarding the business. But he’s really helped me become more of an entrepreneur type.

Tech Cocktail: What do you enjoy the most?

Kievman: It’s a lot of fun for me to be able to do a lot of the chemistry and working with the stove, but it’s also a lot of fun to meet new people and get all these fun opportunities and interesting opportunities that I wouldn’t have gotten if I hadn’t started Hiccupops.

Tech Cocktail: What’s an example of that?

Kievman: Going to the New York Stock Exchange. I went with Startup America and we were ringing the opening bell, which was a lot of fun. That was January 30.

Tech Cocktail: What’s been most surprising or unexpected?

Kievman: Pretty much the whole process itself. I definitely didn’t expect it to take as long as it was taking – I thought it would pretty much be: you want to start a business, so you get the name, you get it out to people, and you get a website, and you start selling it. I had no idea that so much work and so much thought goes into it.

Tech Cocktail: What do your friends think?

What are you really supposed to say? It’s just not really a common point of conversation, being able to talk to people about when you think you’re going to launch, or the problems you’re having with formulations.

Kievman: I hope to be working on it for a while. I want it to become a staple in drug stores, nurse's offices, maybe even go into the medical field. I know side effects of chemotherapy and dialysis and epilepsy medications are all hiccups, and I would love to be able to investigate more in those fields.

Tech Cocktail: Do you have any advice for other young adult entrepreneurs?

Kievman: Carve out a lot of time. And keep pushing for it. If you know you want to do it, you know there’s a specific goal in mind, don’t take no for an answer.