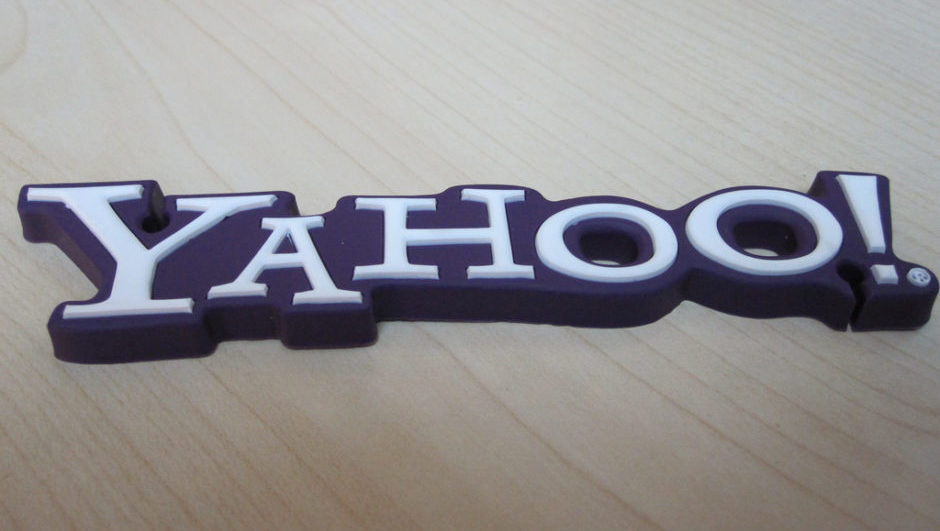 With news that Verizon has acquired Yahoo, the days of independence for the trail-blazing company have come to an end. And while Marissa Mayer has made a number of significant moves in her time at the helm, there have been plenty of bone-headed moves that spelled doom for the Yahoo CEO. While statements have specified that she will likely stay on board, sources close to the deal insist that she will only be present until the deal is finalized in early 2017.

So what was the nail in the coffin for Yahoo's independence? Unfortunately for the simplicity of this article, there wasn't just one. Mayer's tendency to acquire as many companies as possible only to eventually shut them down had a notably “buy first, ask questions later” mentality that rarely works well on a grand scale. Upon further research, I found that the Yahoo CEO has acquired and subsequently shut down upwards of 50 startups since 2012.

Are you wondering which of these startups was the most useless acquisition for the future of the now acquired company? Well luckily for you, I was nice enough to compile a few of them for you so you can decide for yourself what Yahoo and Marissa Mayer have done to their once noble empire. 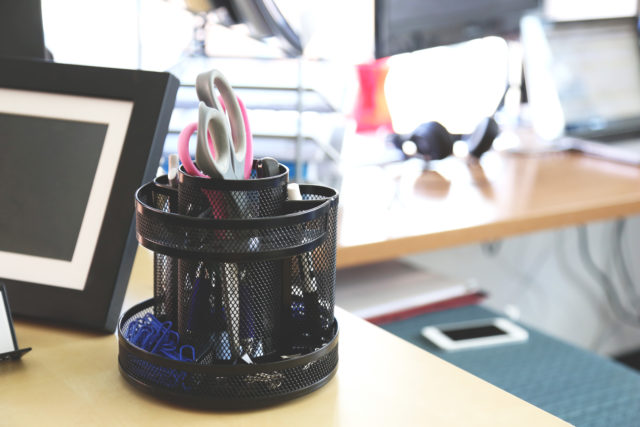