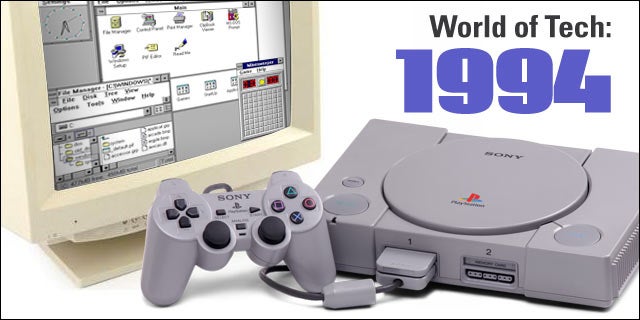 On this day in history, five years after George HW Bush and Mikhail Gorbachev declared the Cold War over, the world of tech advanced in ways that would forever shape our daily life. In Japan, on December 3, 1994, Sony released the first PlayStation console.

Competing with the Nintendo 64 and Sega Saturn, the 3D graphics offered on the PS1 quickly made it the most popular platform. In celebration of this early release, Sony has announced a 20th anniversary limited edition version of the console. The ability to order one will be announced in a keynote address on Saturday, December 6.

Thanks to Reddit, we can see a preview of how the welcome screen transports the gamer right back to the 90s: 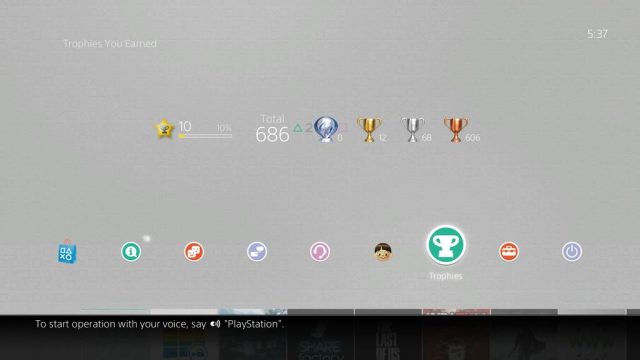 But Playstation wasn't the only amazing thing to happen in 1994. As a matter of fact, the US didn't even get this product until 1995. There was another life-changing advancement in tech happening in 1994. The World Wide Web was effectively born this year when it was announced that anyone could use the web protocol for free, with no royalties due. And thanks to a few people you may have heard of, including Marc Andreessen and James H Clark, we had a browser too. With Netscape Navigator and the World Wide Web now available to anyone interested in accessing it, early adopters could get on the web through the use of a modem at 14,400 or even 28,800 bits per second without needing access through America Online!

CyberMonday is a relatively new concept, but the first online retail purchase was made in 1994. The Information Superhighway leaped from a few hundred to 10,000 sites to visit in 1994, and with the help of a platform called GeoCities, they could create their own websites. In fact, 1 million websites were launched on the platform by 1997.

It's pretty remarkable how vulnerable Bryant and Katie allowed themselves to look on national television. Many corporations had already been using in-house electronic mail and intranet connections for years by then.

But, you know what? 1994 overall was an insanely momentous year. It was the same year that: