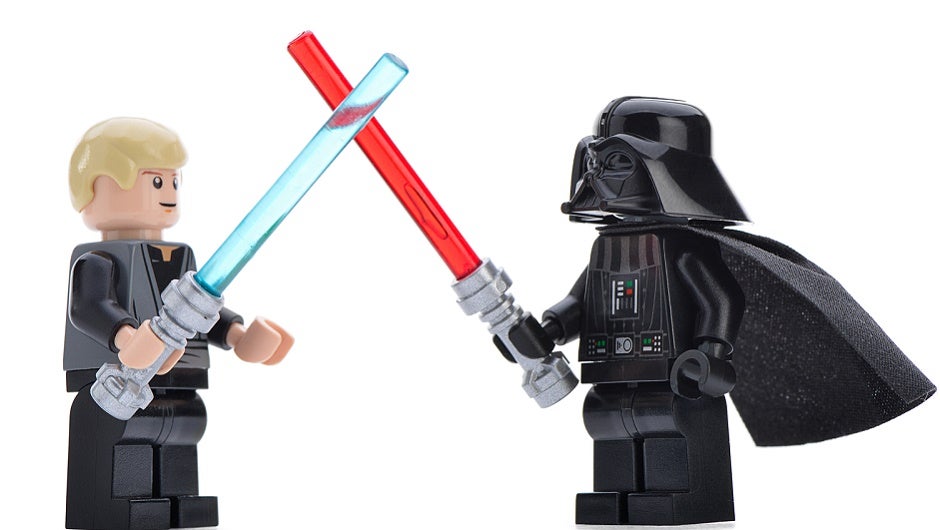 Since the release of the original trilogy, the Star Wars films have made an almost unthinkably large impact on culture. Quotes and imagery from the films are part of our cultural lexicon, and getting to use the technology of the films have been a dream for many fans. For a long time, the closest you have been able to get to the cool technology from Star Wars has been through some form of make believe, whether it be through video games or the films’ incredibly popular toys.

At the end of The Empire Strikes Back, Luke Skywalker receives a bionic hand to replace the one he lost in his fight with Darth Vader. This scene specifically shows that this hand has sensation like a normal hand, and once construction is complete, and the control panel is shut, there is really no difference between this bionic hand and the real thing. When The Empire Strikes Back was released in 1980, this idea was truly a piece of science fiction. At the time, the biggest advancements in prosthetics were in the building materials used and not in function.

Now, however, Luke’s hand is looking more and more like a reality. Prosthetics are now being developed that connect sensors to the wearer’s remaining nerve endings, replicating sensation they might feel in a natural limb. This is still many steps away from the total bionic limb replacements from Star Wars, but compared to where things were at the time The Empire Strikes Back was released, technology that was once firmly in the realm of sci-fi is now becoming a reality, and the influence that Star Wars has had in this arena have not been lost on those covering it. Moving forward, Luke Skywalker’s hand will continue to be the final goal for prosthetics technology.

In The Empire Strikes Back, Darth Vader sends probe droids across his far, far away galaxy to search for Luke Skywalker and the Rebel Alliance. This technology allows him to cover a much larger area without devoting manpower to the search or endangering precious Storm Trooper lives.

Surveillance drones were in use by the U.S. military before the release of Star Wars, but their applications were very different than that of probe droids. This is changing, however. In the past, all drones resembled either planes or missiles, and were highly lacking in maneuverability and flexibility over short distances. A drone that could hover and quickly change direction in the way probe droid did was unthinkable.

Drone technology is now starting to highly resemble that of probe droids, however. Quadcopter drones have become quite common in recent years, especially in conjunction with aerial videography. This is due to quadcopters’ great level of stability and maneuverability. These drones are not only limited to videography, though, and people seem to be constantly devising new and creative uses for them.

These may not hover in the same way as probe droids, nor are they being sent to distant planets for reconnaissance, but their abilities are highly reminiscent of what we see in Star Wars. With the continued utilization of this technology, it will continue to look more and more like that from Star Wars.

With less than 100 days until the release of Star Wars: The Force Awakens, it’s hard to not wonder what technology will be influenced by the upcoming Star Wars films, and what others we will eventually have from the original trilogy, as well.

Zachary Evans is a freelance web writer and graduate of Boise State University with a Bachelor’s Degree in Creative Writing. He lives in Boise, Idaho and spends the majority of time daydreaming about being an astronaut.