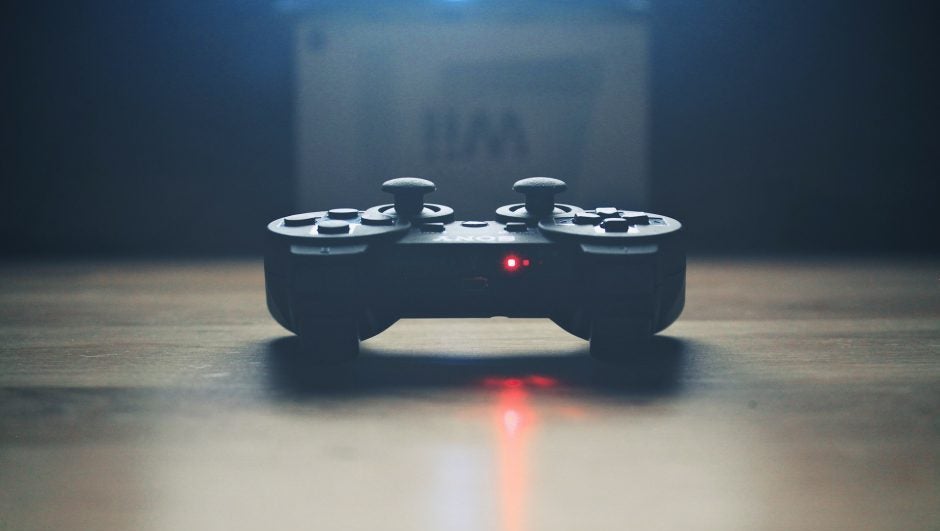 With E3 in full swing and more console announcements hitting social media than political arguments, video games are currently on everyone's mind. Between the insanely realistic graphics, the mind-blowing gameplay, and the potential for virtual reality integration, it's no wonder this section of the tech industry is thriving the way it is. And if you're a gamer, the enjoyment of your experience could be more reliant on your location than you might realize.

According to research from WalletHub, some places are better than others when it comes to playing your favorites games. By measuring things like gaming environment, internet quality and coverage, and gamer and developer opportunities, they were able to discern which cities were the best for gamers and which ones were the worst.

“Some places are better than others for the gamer lifestyle,” wrote Richie Bernardo, senior writer for WalletHub.

In addition to the list of the best cities for gamers, this study ranked a wide range of necessary metrics, including most video game stores per capita (Las Vegas, NV), lowest internet cost (Durham, NC), highest average internet speed (Virginia Beach, VA) and many others. This helped them get the full picture when it came to gamer experience in cities across the US.

While many believe video games to be a frivolous endeavor with little value, the market begs to differ. There are more than one billion gamers worldwide contributing to the $100 billion industry. For a more local perspective on video games, nearly half of US adults play them, and two thirds of US households have at least one gamer in the home. So if you still think video games are just for kids, you're kidding yourself.

If you want to see which cities made the list, check them out below and make sure the gamers in your life know that their location matters.

Read more about the life of gamers on Tech.Co