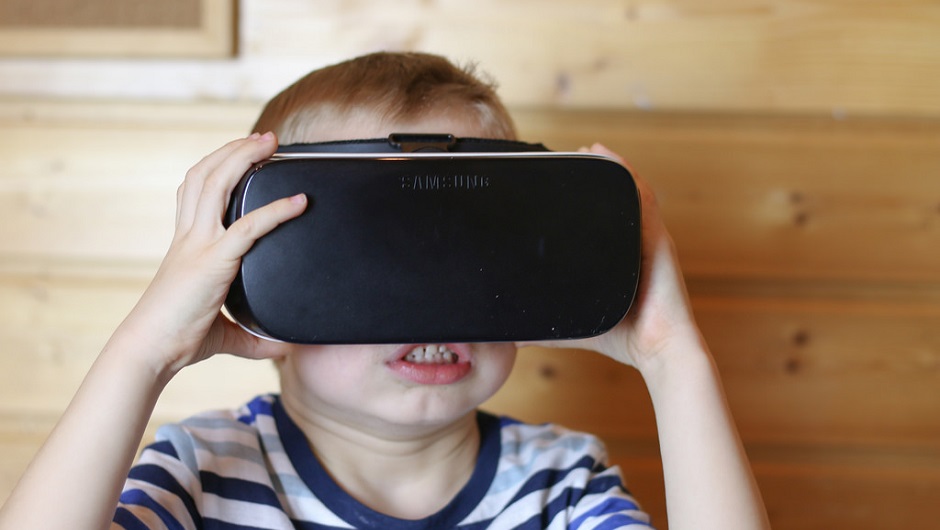 VR has been the cool new thing in tech for so long that it's almost too old to be cool anymore. Here's a clip of a headset being demo'd a quarter of a century ago, for instance.

Yet despite a hyped 2016 holiday season of VR hardware debuts, the devices still haven't caught on with the general public. Forrester data shows that in 2016, 42 percent of U.S. adults online hadn't heard about VR headsets. Also, 46 percent said “they don't see a daily use for it their lives.”

VR Is Too New

One simple equation determines whether something's cool: It must feel new, yet old. New things are exciting, but old things are comforting. Here's how one Vox writer put it in a recent review of a book on how popularity works, Hit Makers:

“Human beings like things that are pleasingly familiar, with a gentle touch of surprise. We like movies like Star Wars that combine genres we already know — Westerns, a hero’s journey — in new and exciting ways (in space!). We like pop songs that repeat the same four chords with a new hook. We like reading books and essays that elegantly confirm ideas we already more or less thought were true, while presenting a bit of new evidence.”

The iPhone didn't invent the smartphone: It just improved it, becoming a 3.3-million-unit hit within six months in 2007.

VR, however, is a whole new world, which makes it kind of discomforting. You need to put on a headset, cutting off your vision and muffling your hearing. You might get motion sickness. You definitely won't want to be underwater with it on, no matter how great the MIT Technology Review tells you the experience is.

People Need to Invest in It Upfront

Remember how huge a fad Pokemon Go was last year? That's because AR runs on smartphones, which everyone has in their pocket. For tens of millions of potential consumers, an augmented reality world was just one app download away.

VR, meanwhile, requires a headset, a compatible system to run it on, physical games, and maybe a fake nose. It might run you 400 to 800 bucks, and that's a price that the general public won't shell out for a technology that they've never seen before. Writing for MIT, Signe Brewster explained that even the VR companies are freely admitting that their tech will take a while to be adapted:

“Oculus founder Palmer Luckey told the Financial Times back in January that the first consumer version of its headset, which debuted in March but had its controllers delayed until December, would mostly appeal to hard-core gamers and early adopters. The company has maintained that it is taking a long-term approach, acknowledging that it could be five or 10 years before the technology is mature enough to fully meet the public’s expectations.”

So what will it take for the public to bother putting their trust in a scary new tech? A new narrative that makes VR too intriguing to skip and leans into the fact that it's a surprising, unprecedented technology. VR needs its Pokemon Go.

There are plenty of ways this could work. I've argued before that Steven Spielberg is a great match for the strengths and weaknesses of a VR film, since he's an expert at directing audiences' attention and is actually already working on a secret VR project. Another possible option is a VR horror game tied to a famous IP like the Walking Dead: Since horror succeeds by immersing people in a visceral emotional state, it's a natural fit for the VR medium.

Most likely, however, the breakout VR film or game will come from a total newcomer. Don't expect it for five or ten years. Until then, VR will continue staying almost, but not quite, the next big thing.