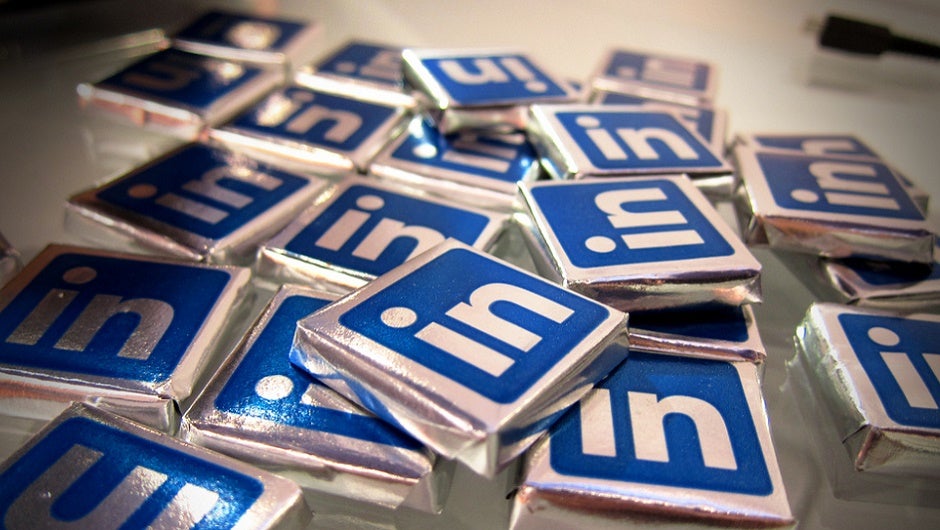 Money isn't everything. At least, that's what your mom used to tell you when she didn't give you your allowance. But in the professional world, compensation goes a long way in luring candidates to a particular company. And while a hearty salary isn't the most important thing for most employees, a business that takes care of its workers often experiences success in other facets of the industry. The highest-paying companies typically make the biggest impressions on the business world. This list will show that the highest-paying tech companies

You will see a lot of familiar faces on this list, as well as a few behind the scenes players that are more involved in your life than you might know. The common component in these companies is a commitment to providing employees with more than enough compensation to guarantee a quality product.

Check out the list here and feel free to let us know if your company is compensating employees even better. You can find the full list of companies from Glassdoor. 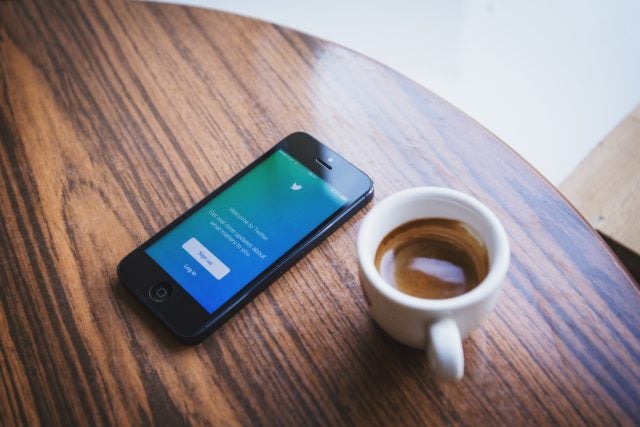